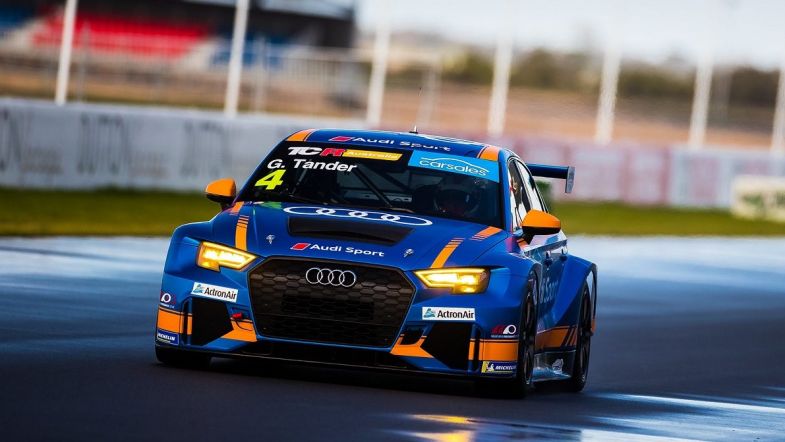 Garth Tander returns to the TCR Australia series for the round at Bathurst next weekend that will feature 22 cars on the grid.

Tander, who has won the Bathurst 1000 four times, will drive an Audi RS 3 LMS for Melbourne Performance Centre.

Another new entry for Bathurst is Liam McAdam who will drive an Audi for privateer team LM Motorsport, running an indigenous Australian livery.

HMO Customer Racing will expand its line-up from two to three Hyundai i30 N TCRs for this race.

Padayachee took part in selected races of Porsche Carrera Cup Australia and Super GT Australia last year and won the 2018 Bathurst 12 hours Class A GT3 AM behind the wheel of an Audi R8 LMS.