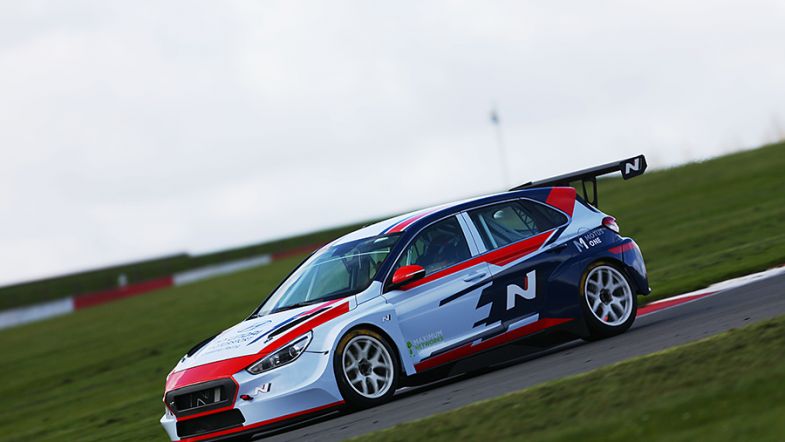 Will Powell switches to Maximum Hyundai

Will Powell will switch to a Maximum Motorsport-run Hyundai i30 N for the 2021 TCR UK season.

Powell was originally one of three drivers that was due to compete in the series with his Motus One team – which announced plans to run a three-car Honda programme earlier in the year.

He will now however drive one of the Hyundais that were brought to the UK from America by Maximum over the winter and has already tested the car at both Silverstone and Donington Park.

“It’s an unexpected change this close to the start of the season but working with Maximum Motorsport with support from Hyundai Motorsport Customer Racing, is already proving successful,” he said.

“There will be a lot of crossover between the teams to ensure our Motus One customer drivers are also well-served. Now I have a separate role to play as a driver and am excited to compete in touring cars for the first time.”