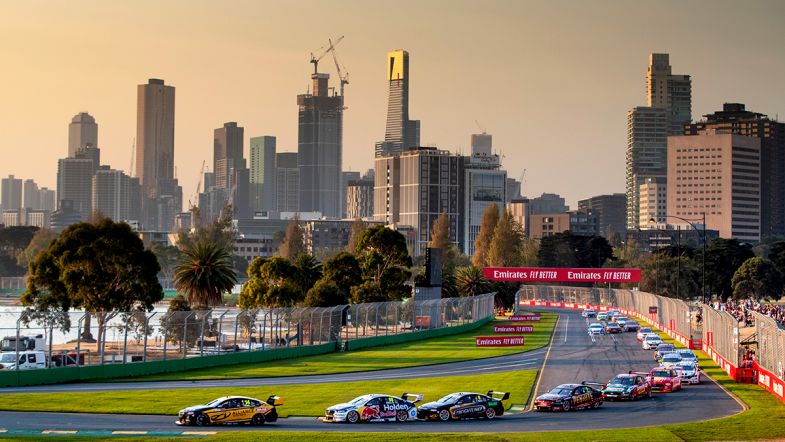 Supercars in talks to join Formula 1 in Melbourne

The Supercars organisation is in talks with the Melbourne Grand Prix Corporation regarding joining the Formula 1 Weekend in Melbourne on November 19-21 this year, according to speedcafe.com.

“We’re in discussions with the AGPC in regard to the opportunities in November,” said Howard.

“We always like to support that event where we can. I think it’s a great event and we’ve got a great relationship with those guys. It’s always good to be on a Formula 1 event as the lead support. So we’re in dialogue with AGPC.”

Should a deal be made, the race would become the penultimate round between Auckland on November 6-7 and the Gold Coast season finale on December 3-5.