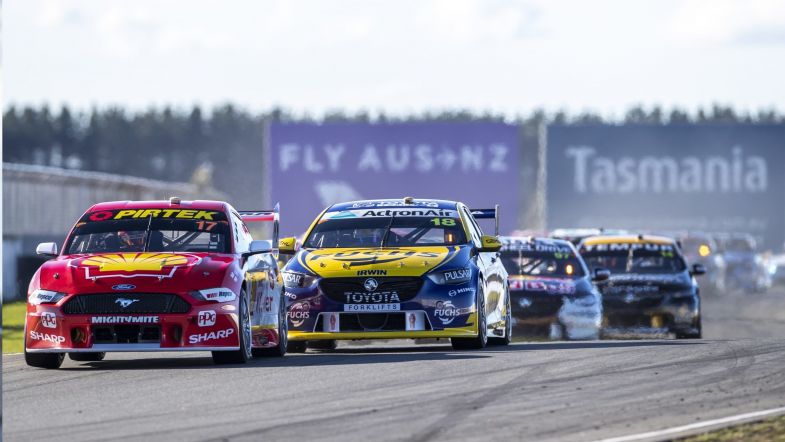 Supercars has today announced that the upcoming third round of the 2021 championship will be delayed by a week due to a recent COVID-19 outbreak in the Queensland capital of Brisbane.

Originally slated to run from the 10th to 11th of April at Tasmania’s Symmons Plains circuit, the race will now take place on the weekend of the 17th and 18th, giving the Brisbane based teams and staff time to travel with current quarantine and isolation restrictions.

A statement from the category says that all ticketholders to the original dates of the event will be able to attend the delayed round with the hopes further delays won’t push it back further.

“In light of the current COVID-19 situation in Brisbane, Supercars has made the precautionary decision to delay the upcoming Beaurepaires Tasmania SuperSprint by one week,” the statement read.

“The event will now be held across the weekend of 17-18 April. All tickets already purchased for the event will remain valid and will be moved to the new event dates.

“As has been the case since the onset of the COVID-19 pandemic, Supercars staff and race teams will comply with all applicable government regulations in travelling to and staging the event.

“Supercars thanks all fans for their ongoing patience and apologises for any inconvenience caused. We look forward to welcoming everyone to a safe event in Tasmania in the coming weeks.”

Currently Triple Eight are the only team wholly based in Brisbane but fellow Queensland teams Dick Johnson Racing and Matt Stone Racing have staff located in the city due to its close proximity to their bases on the Gold Coast.