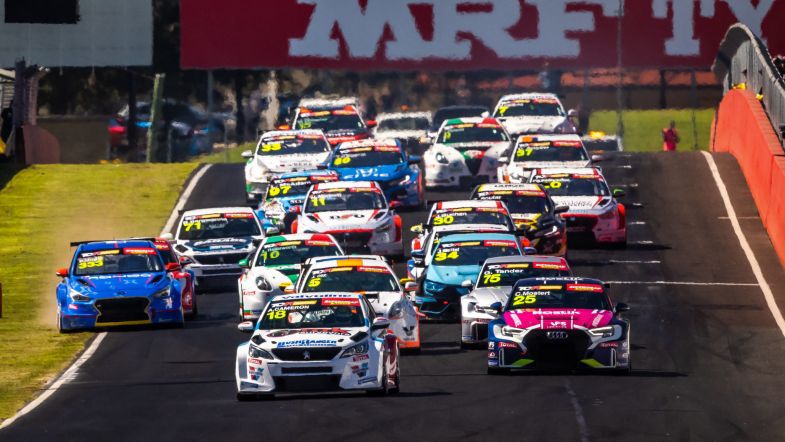 Chaz Mostert: “Hopefully we can do the rest of the year”

Chaz Mostert has taken a healthy lead of the TCR Australia series standings after a dominating Bathurst weekend with three wins from three races.

And the Melbourne Performance Centre driver is optimistic on doing the remaining rounds of the series alongside his Supercars Championship commitments.

“I’ve had a lot of fun this weekend. Hopefully we can do the rest of the year. It sounds good, so, pretty pumped for the next round,” said Mostert.

“It was so close. Second is great, good points to the championship. We had a tough start to the year with a few little gremlins, but this is awesome, thanks to everyone at GRM,” said Cameron.

Sydney Motorsport Park is next up for the TCR Australia field on May 1-2.