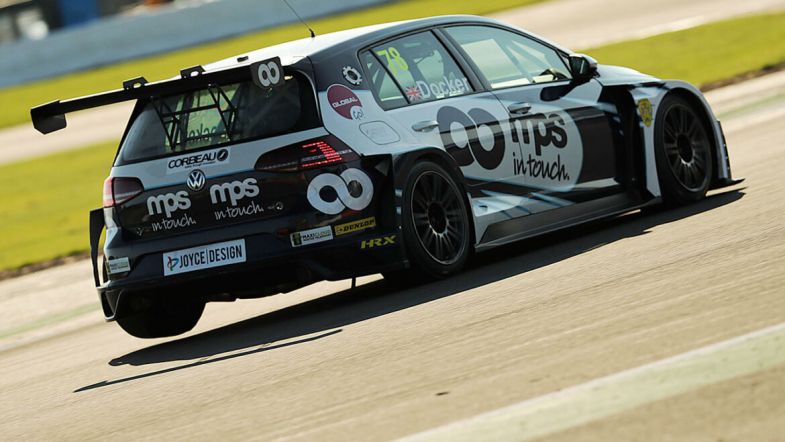 Tim Docker has confirmed plans to return to the Touring Car Trophy incorporating TCR UK for the 2021 season.

Docker finished sixth in the standings last season with a best finish of fourth at Silverstone, and will line-up on the grid once again in his Maximum Motorsport-prepared Volkswagen Golf GTI TCR.

Silverstone will host the opening round of the season later this month.

“I really enjoyed my outings in the TCR UK Championship in 2020,” he said. “From what I’ve heard and with all the changes taking place, it’s going to be an even better year for TCR in the UK in 2021.

“I’m looking forward to the season-opener at Silverstone and finding out first-hand what’s in store for this year, especially as it looks like the competition is going to be pretty tough in the Touring Car Trophy, so we should see some exciting racing.”

Docker is the latest in a raft of drivers to confirm plans to compete in the series this season, including defending overall champion Henry Neal.

Neal will continue at the wheel of the Honda Civic Type R that he has raced for the past two seasons and is one of two NGTC-spec cars now on the entry list after Darron Lewis confirmed his plans to contest a full season after a one-off outing in the 2019 season finale.

Lewis will drive an ex-Ciceley Motorsport Mercedes Benz A Class, which is now being run by Team HARD after Tony Gilham’s team acquired the car over the winter. The same team is also looking to run the ex-Team Parker BMW 125i M Sport during the year ahead.

Amongst the TCR UK entrants, both Dan Kirby and William Butler will return in Cupra Leons being run by Power Maxed Racing alongside the previously announced Jac Constable.