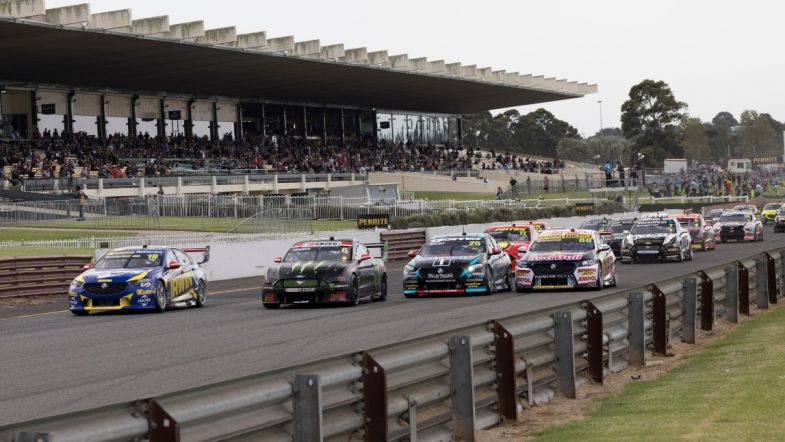 Supercars has confirmed that the tender process has now started for the two Racing Entitlement Contracts that could see the full-time grid increase to 26 cars for the 2022 season.

A field of 24 cars is currently in place in the series, with two RECs – the contracts that are required in order to compete in the series – being retained by Supercars.

The series had confirmed earlier in the year that the two RECs would go out to tender for possible use next year when the new Gen3 regulations come into play, with any interest parties invited to express their interest by Friday 23 April.

A final decision will then be made by June as to whether Supercars will allow the two RECs to be sold in order to add additional cars to the grid.

“We’ve recently had new team owners join the Repco Supercars Championship, with the likes of Tony Quinn and Stephen Grove coming on board in 2021,” series CEO Sean Seamer said. “This is an opportunity for a new team owner to join the fold or offer an existing team owner the opportunity to expand their program.

“Supercars has already received interest from several parties to purchase these RECs.

“The championship’s competitive racing is the envy of the motorsport world and the interest we have received points to a bold, confident and exhilarating future for the championship.”

Tickford Racing is amongst the existing entries believed to hold an interest in expanding for 2022.