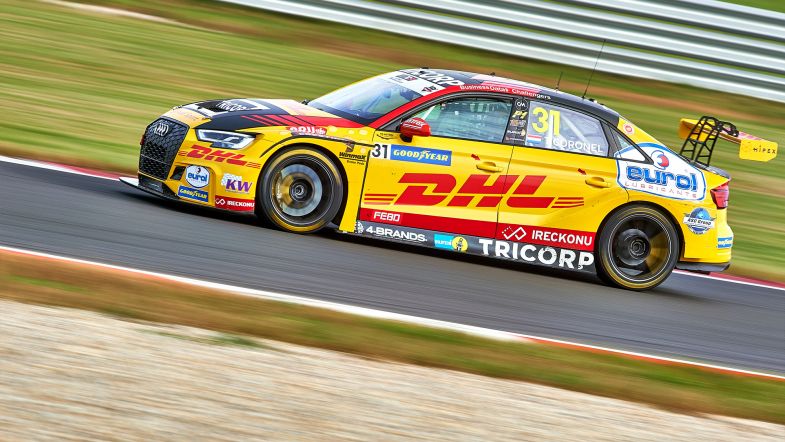 Tom Coronel has confirmed that he will add a full season in TCR Europe to his continued participation in FIA WTCR during the 2021 season.

The Dutch driver will drive an Audi RS 3 LMS run by Comtoyou Racing in the European programme, albeit an older version of the car rather than the all-new model being used in WTCR.

“I feel very comfortable at Comtoyou Racing and Chris Reinke, Audi’s head of customer racing, made it quite clear as well that he would like to see me with Audi in TCR Europe, too,” Coronel said.

“The new car is still exclusively reserved for WTCR, but the previous version is also good for success, as has become quite clear over the past years! My WTCR Audi from last year was no longer available as it has been sold to somebody in Poland who definitely wanted my car. But Nathanaël’s [Berthon] car is perfect, too. After all, he has also won races and scored podium results with it!”

Coronel will run with the same colours as in WTCR and said the fact he could contest a full season meant the championship title had to be the goal.

“When I was involved in negotiations with my regular partners for this year’s WTCR, many of them said: ‘And what about the European series? That is a good programme as well, isn’t it?’,” he said. “All parties showed their enthusiasm and that is how we finalised this campaign as well. Of course, I am very happy with it!

“Unlike in previous years, I am able to race the full season, so that I can be a contender for the title as well.”