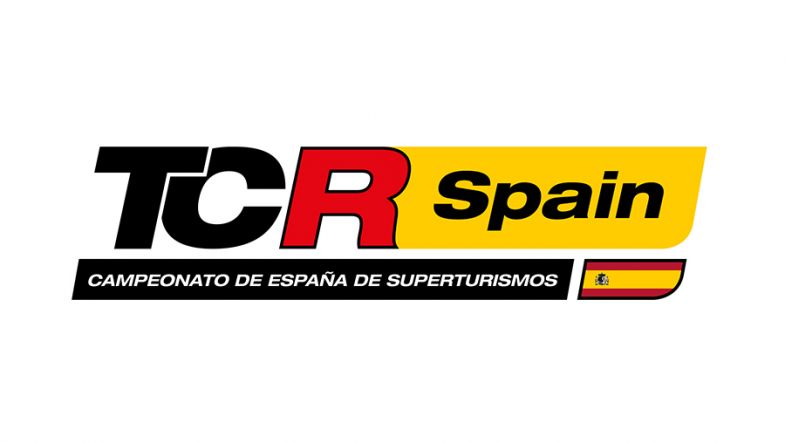 The champion of the inaugural TCR Spain season will receive a prize of 30,000€ in support for a TCR Europe campaign.

The prize has been created by the Real Federación Española de Automovilismo (RFEDA) and tyre supplier Hankook.

TCR Spain is set for a relaunch this year as a standalone series, having been run as a class within the Spanish Endurance Championship from 2016 until 2020.

The season opener has been postponed to May 29-30 at Circuito de Navarra Los Arcos.