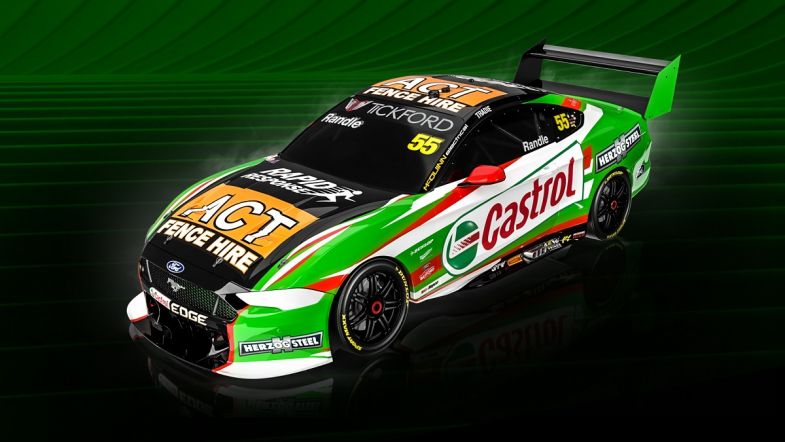 Tickford Racing will temporarily expand back out to a four-car team at select rounds this year as it announced today that reigning Super2 champion Thomas Randle would drive a wildcard entry throughout 2021.

A former international rising star and open-wheel specialist, Randle has shown strong form in previous Supercars appearances having taken a pair of 17th place finishes as a wildcard at the 2019 round at The Bend Motorsport Park for Tickford Racing, followed by a ninth, sixth, sixth and third in the endurance races with Lee Holdsworth.

Though he was moved out of the Tickford family last year, driving a MW Motorsport car in Super2 and joining Nick Percat at Brad Jones Racing for the enduros, the Ford squad has called him back into service this year for Bathurst as a co-driver with the wildcard starts a boost of experience for the 25-year-old.

Having battled and won against testicular cancer over the past 14 months, Randle’s will race as a wildcard at The Bend, Darwin and Perth, an opportunity which will not be wasted according to the former British Racing Drivers Club’s Rising Star.

“I am just absolutely thrilled to have the opportunity to drive the Castrol Racing Ford Mustang for Tickford Racing at three events this season,” Randle said.

“Tickford and Castrol have been huge supporters of my career thus far, and are both iconic brands in Australian motorsport, so to represent them on the grid in this capacity is incredibly special.

“I’m very familiar with the team at Tickford, of course, and I have a lot of experience driving their cars so I feel like I can slot in and be comfortable straight away at Tailem Bend.

“Obviously we put together a wildcard at Tailem Bend a couple of years ago that went quite well, so hopefully we can be just as strong, if not stronger, on our debut and carry that to the other two events, which are very exciting as well.

“I’ll be working hard to do them all proud at Tailem Bend and beyond.” 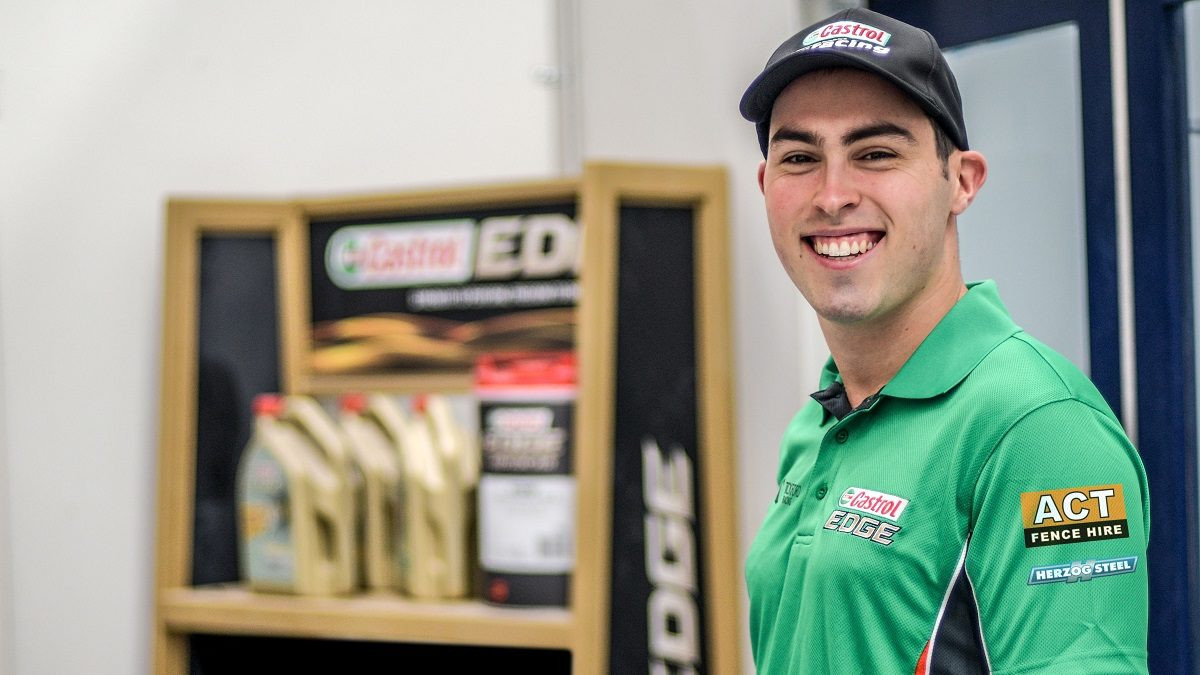 Tickford boss Tim Edwards says he is happy to be giving Randle a run in more events this year after the effort the team has put into him over previous years, wanting to hone his craft to someday get a full-time seat.

“It’s fantastic to put this next step in place for his career, and to have Castrol come on board for these events is tremendous.

“Castrol have obviously been a partner of ours since day one, we had already expanded our partnership heading into this season.

“To add the cherry on top and have the Castrol Racing Ford back on the grid, with a talent like Thomas behind the wheel, is an excellent outcome for all of us.

“We are thrilled to put this program together and certainly believe Thomas and the Castrol Racing crew will do a great job, and we can’t wait for them to hit the track at The Bend.”

The round at The Bend Motorsport Park will take place from May 8-9 at the South Australian circuit.