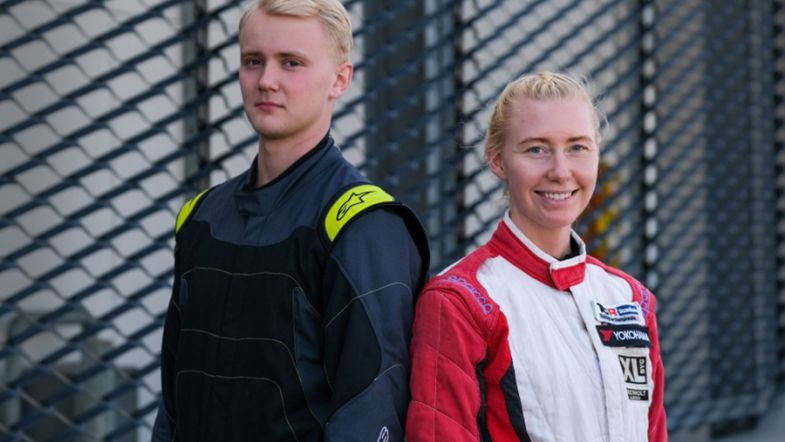 TPR Motorsport has announced a revised line-up for the 2021 TCR Denmark season, with Louise Frost joining forces with William Nyberg.

Frost had been due to race a Volkswagen Golf for the LM Racing team, but will instead be at the wheel of one of TPR Motorsport’s Hondas after a last minute agreement was reached for her to join the line-up.

“I’m really happy to get out to drive, but it’s clear that we’re busy,” she said. “I am extremely happy that we got a deal in place with Toni and TPR Motorsport. They are super professional, and showed with both victories and pole positions in 2020 that they know their stuff.”

Nyberg – the son of team principal Toni Persic – was due to be partnered by Ronnie Bremer, who had been announced at the wheel of one of the Hondas back in February but has now dropped out of the line-up.

“It annoys me that we did not manage to get the agreement with Ronnie Bremer in place, but I have to look ahead now,” Persic said.

“That is why I am first and foremost happy that we are in place with two cars and a new collaboration with Louise, which I am very much looking forward to.”