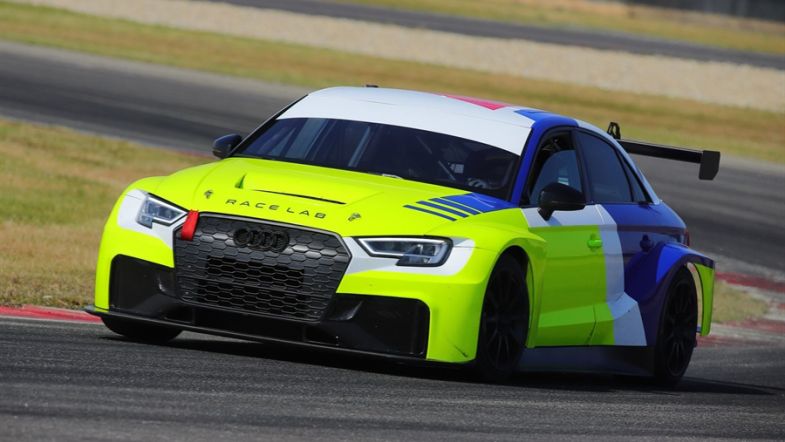 Matteo Poloni will embark on a second season in TCR Italy in 2021 after agreeing a deal to stick with the Race Lab team.

Poloni joined the grid last season in an Audi RS 3 LMS DSG, taking a best finish of sixth in the season opener at Mugello and ending the year in 15th place in the championship standings.

He will now step up to an Audi with a sequential gearbox for the new campaign, with the team seeking another driver to take over the DSG entry.

“This is a winning car, that’s for sure,” Poloni said. “When I opted to race in TCR I knew I wanted to drive an Audi car.

“I was not disappointed last year and so I have decided to keep on with the RS 3 LMS for a second season.”