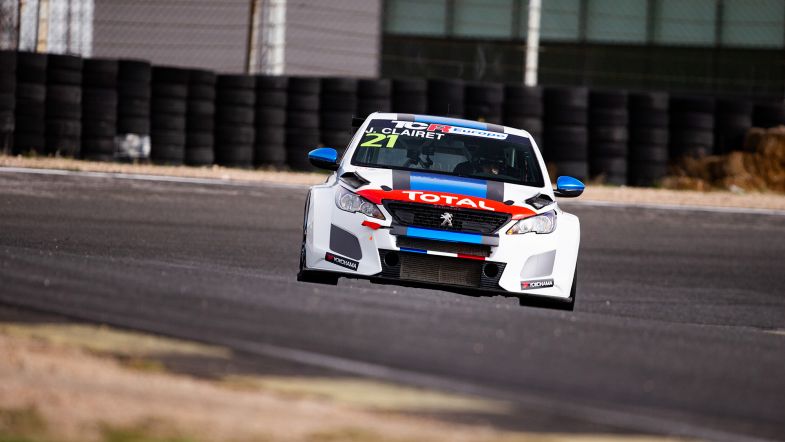 Team Clairet Sport has confirmed that it will continue to run a four-car programme in TCR Europe this season, albeit featuring two different brands of cars.

The French team will continue to run a pair of Peugeot 308TCRs, but will introduce a pair of Cupra Leons alongside – having run four Peugeots last year.

Teddy and Jimmy Clairet – who finished ninth and 14th in the standings last season – will once again be at the wheel of the two Peugeots.

“We are very pleased to return to the European series and we have worked hard during the winter to improve the Peugeot 308,” Teddy Clairet said.

“However, it is very difficult to make predictions, because the competition in TCR is incredibly close and several parameters must be taken into account.

“Consistency will be the key and we hope to make the top-five on a regular basis. The level of the competition will be even higher than in previous years, but we’ll do our best, because we are not there to be onlookers.”

Gilles Colombani returns to the team to drive one of the Cupras, and will be joined by Andros Trophy champion Sylvain Pussier, who joined the team for a one-off outing in the series back in 2019.

“I’m so happy to take part in TCR Europe’s full season,” he said. “I chose to compete in such a top-level championship to measure myself with the best Touring Car drivers in Europe with the goals of improving my skills and preparing for the next season of the Andros Trophy.”