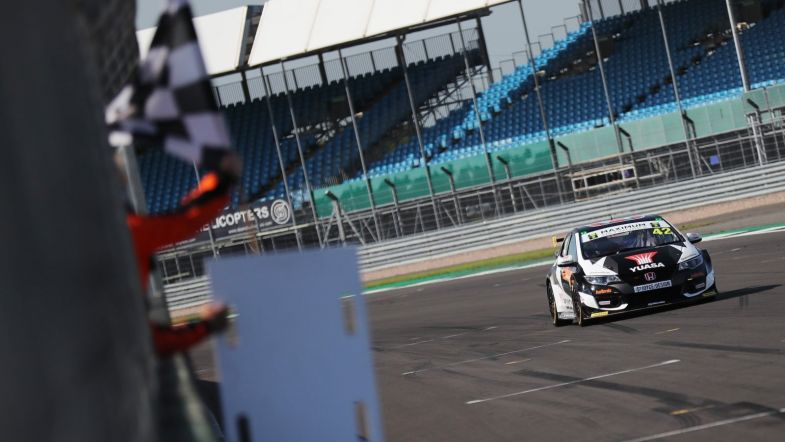 Defending champion Henry Neal has announced his withdrawal from the Touring Car Trophy incorporating TCR UK ahead of the season opener this weekend at Silverstone.

Neal was due to defend the title in his Team Dynamics-run Honda Civic Type R but has now pulled his entry citing a new opportunity that has arisen later in the year.

The decision to withdraw means a 15 car entry is set to do battle in the opening round, with twelve TCR UK entries joined by three NGTC-spec cars entered by Team HARD.

“After much consideration we have sadly pulled out of the Goodyear Touring Car Trophy for this year,” Neal said. “A new fresh opportunity has recently come about for us at the end of the year, which will be announced at some point over the next few months. We sadly can’t justify doing both and this new opportunity is just too good to miss out on.

“I want to say a huge thank you to everyone for the two great years we had in the championship, it was my first crack at touring cars and fair to say we had a successful two years winning the title back to back.

“Thanks to Stewart and Nicki Line for all their hard work making a great championship, I look forward to see it continue to grow and will miss you both this year!”