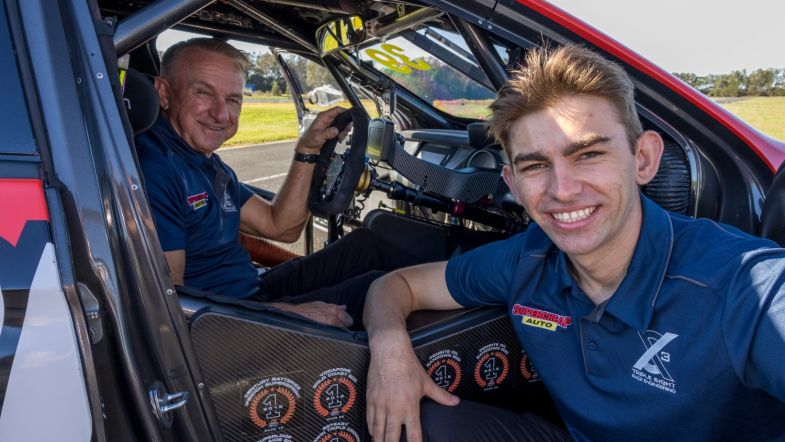 Former Supercars title winner Russell Ingall is to come out of retirement and return to the grid for the first time since 2016 in the Bathurst 1000 later this year.

Ingall, who won the title back in 2005 with Stone Brothers Racing, will share a Triple Eight-run Holden Commodore with teenager Broc Feeney in what will be his 26th start in Australia’s biggest race.

The 57-year-old has two wins to his name, having been victorious alongside Larry Perkins in both 1995 and 1997 – meaning both of his wins came before Feeney had even been born.

“I’m looking forward to driving a Triple Eight-prepared car for the first time and sharing the car with Broc who is a terrific young driver with an enormous future,” Ingall said. “Let me make this clear. We are going to Bathurst to be competitive.

“We have every intention of being right in the mix and giving the fans something to cheer about, otherwise we might as well stay at home.”

Feeney made his Bathurst debut last season alongside James Courtney in a Tickford Racing-run Ford Mustang, with the pair securing tenth place.

This season he is competing with Triple Eight in Super2 and currently sits second in the standings following a win at Bathurst during the opening meeting of the year.

“Russell is a legend in the business,” he said. “Having the chance to race with a Supercars and Bathurst champion is an exciting prospect and will certainly help to boost my racing career.”