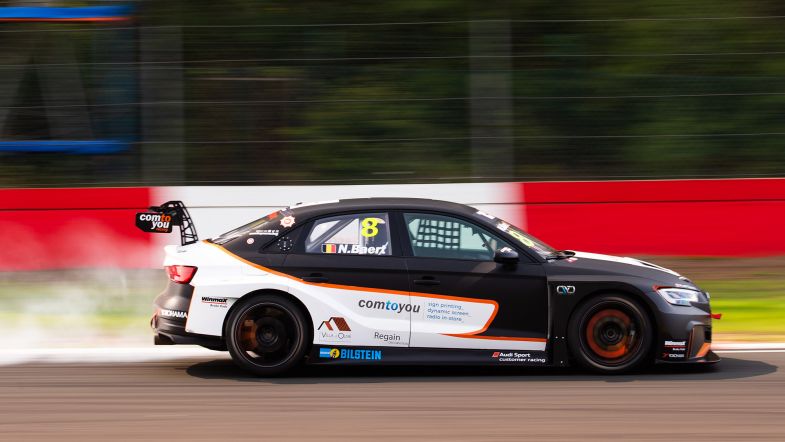 Nicolas Baert, the son of Comtoyou Racing team owner Jean-Michel, will return for the 2021 TCR Europe series season in a third Audi RS 3 LMS of the Belgian team.

“I’m competitive, so if we once again start fighting it out with 20 or 25 cars it can but motivate even more,” said Baert.

“The title in that field is the ambition, because improving on last year’s bronze medal implies finishing first or second. A sportsman wants to win, so the title is indeed my target.”

Baert finished third overall last year with one victory and a total of two podium finishes, as well as claiming the rookie trophy and the TCR Benelux title.