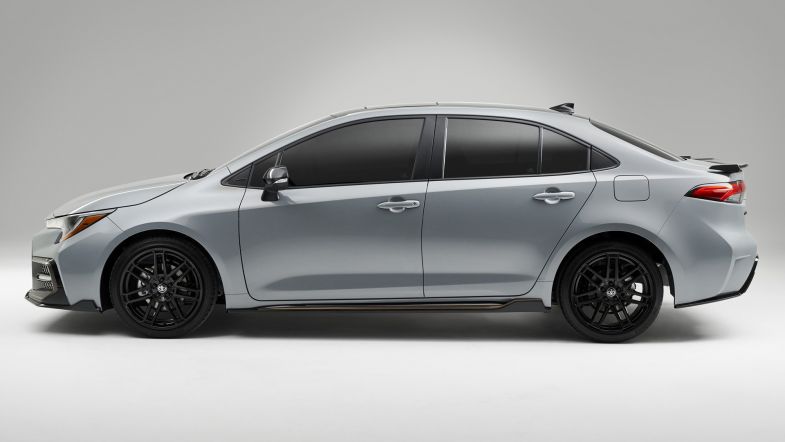 Toyota’s introduction to the TCR ranks has been officially confirmed after news that Toyota Gazoo Racing Argentina has been granted permission to homologate and develop a racing version of the Corolla sedan.

It was back in August last year that news first appeared about the potential for Toyota to join the likes of Honda, Hyundai and Audi in TCR competition, with it now confirmed that Toyota Gazoo Racing Argentina – the team behind the Toyota Super TC2000 programme – will develop the car.

Work is already underway on the Corolla TCR before the car is put forwards for homologation, and will then be made available for customer teams to run in the various TCR series around the globe – including the World Touring Car Cup.

“We are proud to have received authorisation from our headquarters to be responsible for homologating, developing, manufacturing and sales of a Toyota´s competition vehicle for TCR competition,” Daniel Herrero, President of Toyota Argentina and Chief Officer of Toyota Gazoo Racing Latin America, said.

“That shows that Toyota Motor Corporation’s trust in us and our motorsports industry is relevant. For us, it is a double satisfaction, because our team will be responsible for the expected arrival of Toyota to the TCR series around the world and also because this project gives us the possibility of promoting Argentina’s Motorsports industry to the world.”

“Six years have been passed since TCR was launched and new manufacturers are still joining!” he said. “We now welcome the arrival of Toyota, a giant of global automotive that has always been deeply involved in motorsport activities.

“The appointment of Toyota Gazoo Racing Argentina for developing, building and marketing the Corolla TCR marks another important milestone in the success of the TCR concept.”