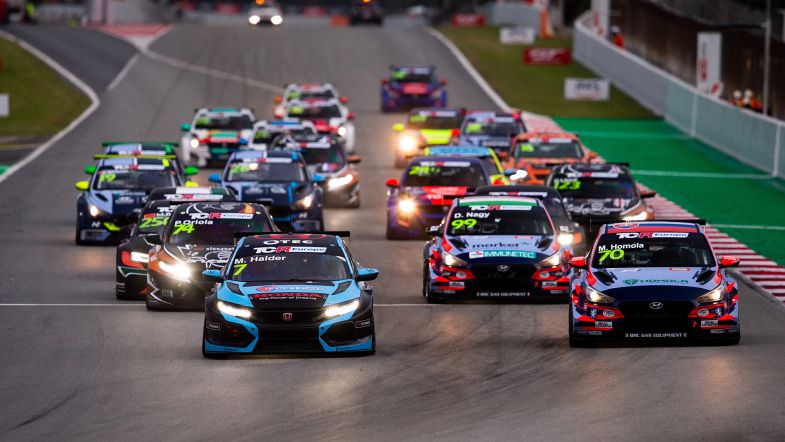 TCR Europe will bring in a new rule to allow dropped scores for the 2021 season.

The rule has been voted in unanimously by teams in a tweak to the sporting regulations and will mean that the championship title will be decided by taking the best twelve scores from the 14 races that are planned.

“We have proposed the change with the aim of helping the team to cope with the possible travelling restrictions that might be caused during the season by the pandemic,” series promoter Paulo Ferreira said. ”

We are pleased to say that the teams have fully understood the spirit of the proposal and agreed to it unanimously.”