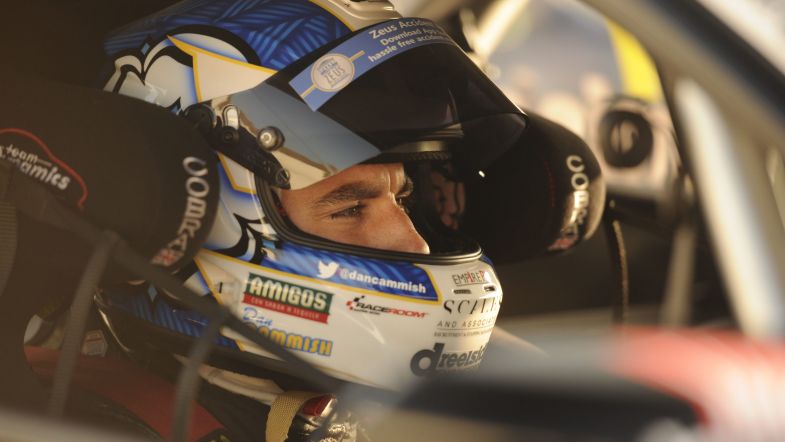 Dan Cammish will make a surprise return to the BTCC grid for the opening round of the 2021 season after being drafted in by BTC Racing for the Thruxton meeting.

Cammish found himself without a drive for the upcoming campaign after splitting with Team Dynamics, and has since inked a deal to return to the Porsche Carrera Cup GB with Redline Racing.

However, with the Carrera Cup season not getting underway until next month at Snetterton, the 32-year-old has been drafted in for the first three races of the new BTCC season in place of Michael Crees after he split with BTC Racing last week.

Thruxton was one of Cammish’s strongest circuits during his three-year stint with Dynamics, and one of only two venues where he secured a podium finish each season – including a pair of second place finishes last year.

Talks are ongoing over who will then fill the car for the remainder of the season.

“We are absolutely elated to have Dan in the car and joining us for Thruxton,” team owner Steve Dudman said. “It’s not only fantastic news for BTC Racing, but for the championship as a whole too.

“Anybody who has watched the BTCC over the last three years knows Dan’s quality, speed and tenacity. He was very unlucky not to have won the championship a couple of years ago, he’s a driver with incredible pedigree.

“When the third car became available so close to the opening weekend of the season, I wanted to ensure we had an experienced and highly successful driver joining us for Thruxton. I think we can safely say, Dan fits that particular bill perfectly and we cannot wait to work with him this weekend.”