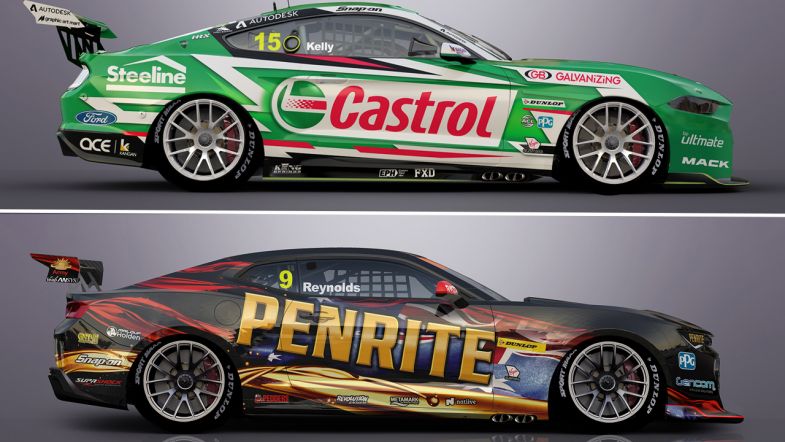 The Supercars organisation issued a statement regarding the Gen3 regulations after a meeting today with the team owners of the championship.

It was confirmed that the organisation is still working on a launch of the new regulations for the 2022 season.

“Supercars met today to discuss the implementation timetable for the Gen3 Supercar, which has been subject to significant speculation recently.

“The outcome of the session was to continue working towards a 2022 implementation and we will continue regular reviews in the coming months.”

It has previously been speculated that introduction of the regulations would be delayed to 2023, with teams voicing concern over lack of information.

So far the new control chassis, built by Triple Eight Race Engineering, and steering wheel prototypes have been shown.

Testing of the first Gen3 prototype is set for start later this year.