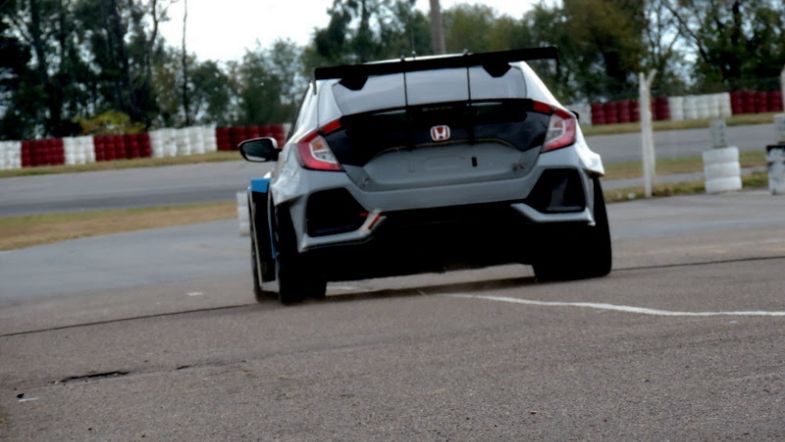 The Argentinian team Squadra Martino has completed a first test at the Oscar Cabalén circuit in Córdoba with one of its two Honda Civic Type-R TCRs.

The team used its Super TC2000 drivers Juan Ángel Rosso and Facundo Ardusso for the test, sharing driving duties throughout the day.

“The test went really well. We have been actually surprised by the car’s excellent behaviour on a track that we know very well,” said team owner and director Sebastián Martino.

“We have been able to collect a lot of data that we will analyse in the next days. It has been a positive first step and we sincerely thank Ardusso and Rosso for their cooperation.”

Ardusso said after his first run in the car: “The Honda Civic TCR provides very nice feelings. Lap after lap I have been able to familiarise with the car, the steering, the brakes and all the buttons on the wheel that give you the possibility to configure a lot of things.

“I have been surprised by the engine performance; it’s very powerful. But I also liked the aerodynamics. All in all, I liked a lot to drive this car.”

Squadra Martino is the most recent Argentinian entry for the inaugural TCR South America season, alongside the previously announced entries from teams FDC (Hyundai) and Chetta Racing (Honda).

Squadra Martino is yet to confirm whether Ardusso or Rosso are in position to became full-time drivers for the TCR South America programme.