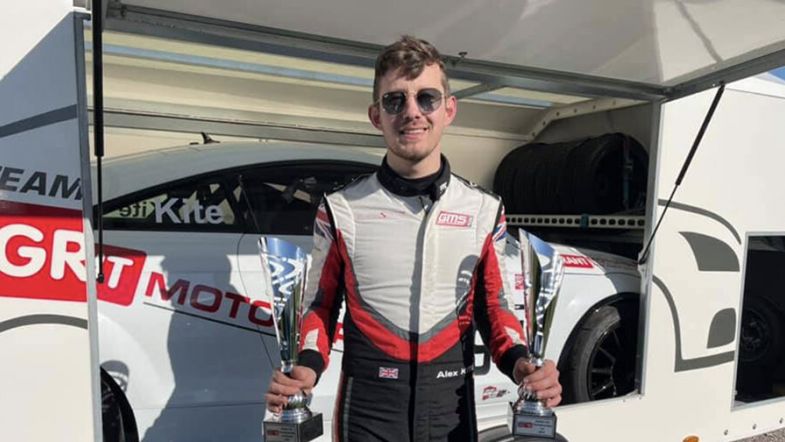 Alex Kite will make his TCR UK debut next week when he drives a Cupra TCR DSG in the latest two rounds of the season at Castle Combe.

Kite is no stranger to the circuit having won the Castle Combe Saloons title in 2018 and will hope to make his experience pay on an outing that also marks his first appearance in TCR machinery.

“All of the campaigns I’ve been involved with so far have been in cars that have ran on treaded tyres and with limited modifications, so this will not only be the first time driving a TCR car, but the first time with slicks,” he said.

“As you can imagine, I’m very excited to have this opportunity, especially at a circuit I know so well. Having seen the development of the series and the competitiveness of the TCR grid this year, it’s shaping up as the place to be if you want to compete in a high-profile national saloon car campaign.

“I hope to enter more rounds this year, with a view of contesting a full season in 2022.”