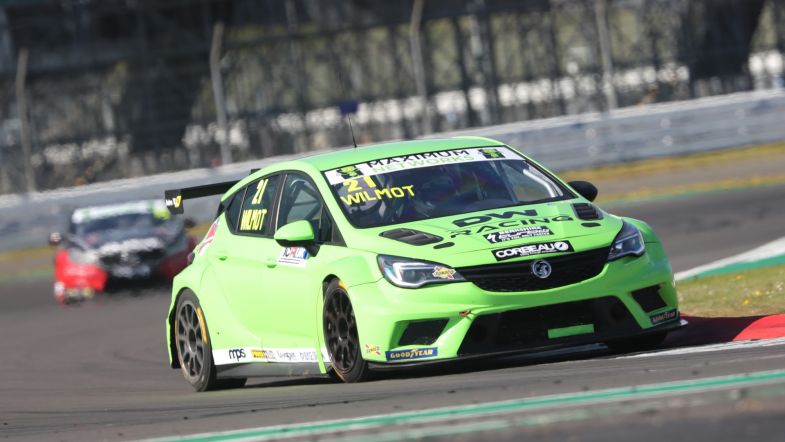 Darelle Wilson will make his return to the Touring Car Trophy incorporating TCR UK when the series heads to Castle Combe this weekend for the second round of the season.

Wilson missed the opening meeting of the campaign at Silverstone, where Andy Wilmot stepped in to drive the DW Racing Vauxhall Astra TCR in the first two races of the season – retiring from the opening encounter before taking ninth place in race two.

Wilson’s return in the Astra is one of a number of changes to the entry list from round one, which includes the addition of Alex Kite to the field in his Grant Motorsport-run Cupra.