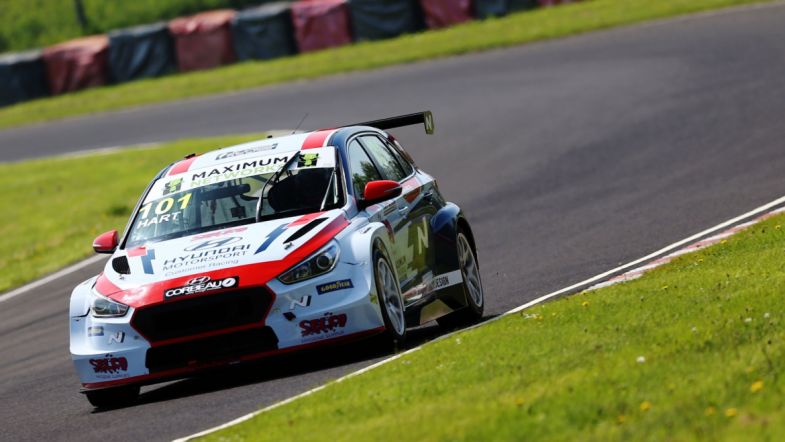 Max Hart has been reinstated into third place in the second race of the Touring Car Trophy incorporating TCR UK at Castle Combe.

The Maximum Motorsport driver lost a victory in race one to a technical infringement and was then stripped of third in race two after contact with the Mercedes of Darron Lewis.

Hart – who had come from the back of the grid after his earlier exclusion – then won an appeal into the race two penalty and was given back his third place finish.

It means Hart is back into second in the standings, 23 points behind Lewis Kent, going into the next round at Brands Hatch.