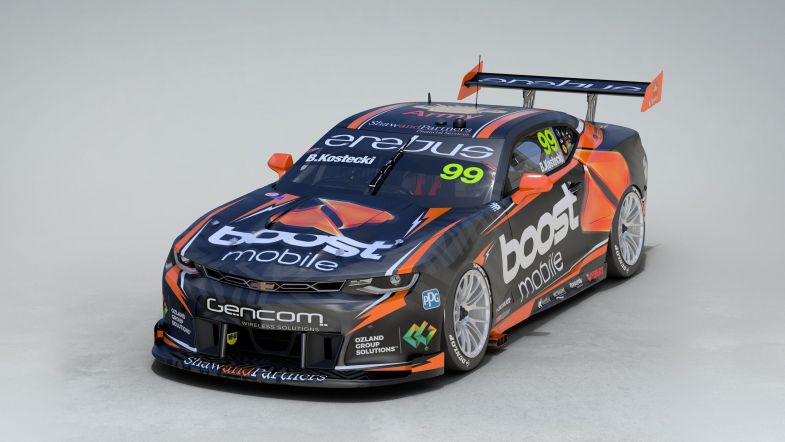 Erebus to campaign Camaro in 2022

Erebus Motorsport has announced plans to run the Chevrolet Camaro ZL1 when Supercars introduces the Gen3 regulations next season.

The team has run Holden machinery since 2016 having initially debuted with the Mercedes AMG E63, and won the Bathurst 1000 with the Commodore the following season.

In total, the team has secured five wins with Holden, with team CEO Barry Ryan saying that a desire to stay with the General Motors family was key to the decision to run the Camaro from next season.

“We chose to run the Camaro based on the fact that Betty [Klimenko – team owner] has always been a General Motors person, rather than a Ford person,” he said.

“There’s no need to change from where we are now as GM or Holden, so we’re sticking with the same parent brand.

“The Camaro is a good platform for the sport, it’s a very similar car to the Ford Mustang and it will be exciting to see them both go head-to-head.

“It’s a two door coupe dating back to the mid to late 60s, and it’s essentially a sports car rather than a four door family car like the Commodore.”

Erebus will take on the build of its down cars with the first parts due to arrive next month, with confidence high of being ready to start 2022 with the new model.

“The cars look really exciting, particularly in the Boost colours, and we can’t wait for them to hit the track next year.”