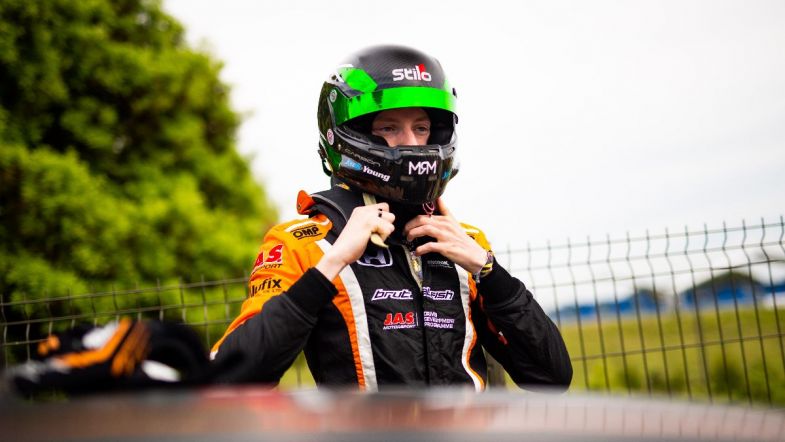 TCR Europe regulars Jack Young and Franco Girolami have been added to the grid for the second round of the TCR Italy season this weekend at Misano.

The pair will team up at MM Motorsport for the weekend at the wheel of two Honda Civic Type R TCRs, the same car they are racing for Brutal Fish Racing and PSS Racing in the European series.

Evegenii Leonov will also return to the Italian championship with his Volcano Motorsport-run Cupra Leon Competición, having taken part in the series opener at Monza.

In total, a 27 car field is expected this weekend with Salvatore Tavano leading the standings following a double win in the opening meeting as he seeks to defend his title.