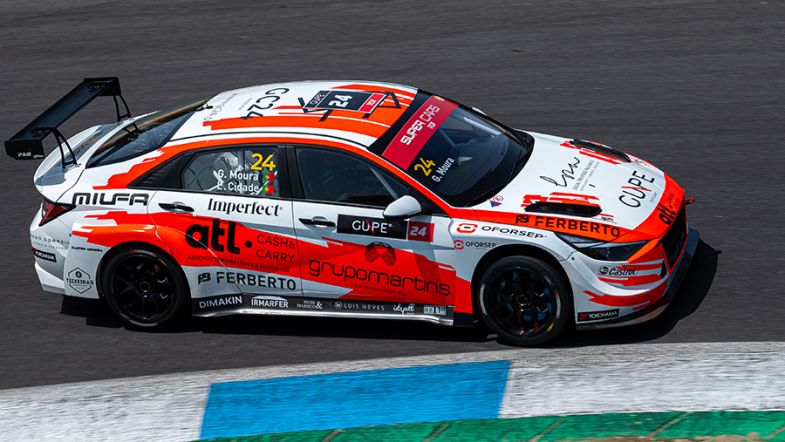 Gustavo Moura to compete in 2021 finale

Portuguese driver Gustavo Moura has announced that he will join the TCR Europe grid for the season finale in Barcelona in October.

Moura is competing the TCR Ibérico Endurance series with a Hyundai Elantra N and currently sits second in the standings.

The GC24 Motorsport driver has secures two wins so far this season and will look to impress when he rejoins the European series for the Catalunya weekend.

“Barcelona is a track I know well, but in my previous appearances in TCR Europe I had problems with the car,” he said. “This year I will be looking forward to discover how we rank compared to the drivers who regularly compete in the European championship.”