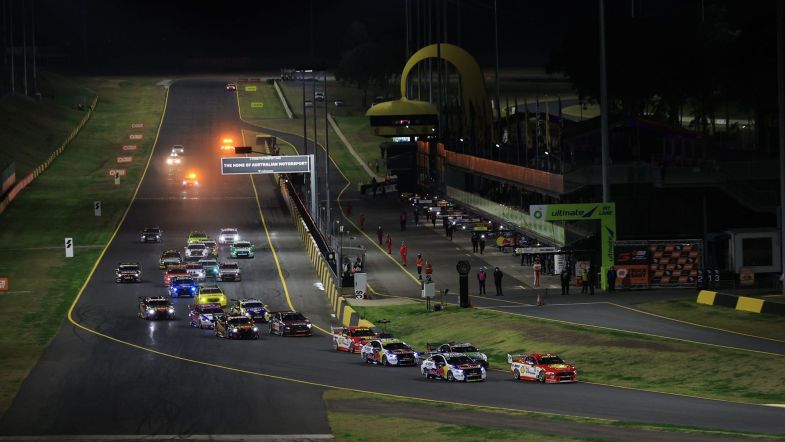 Supercars has confirmed that the Sydney SuperNight event scheduled to take place next month had been delayed, and will now run on a new date later in the season.

The decision has been taken as a result of ongoing issues being caused by the new Delta strain of coronavirus, which has seen Sydney placed into a local lockdown in a bid to get the outbreak under control.

When the event at Sydney Motorsport Park will be slotted into the calendar remains to be seen.

“Supercars advises that the Beaurepaires Sydney SuperNight, scheduled for 20-22 August will be moved to later in the year,” a statement from the series read.

“Due to current and evolving COVID-19 restrictions Supercars has determined a later date will provide a safe and preferable event experience for Supercars teams, spectators and officials.

“All other events scheduled on the 2021 Repco Supercars Championship calendar will proceed as scheduled.

“Tickets purchased for the event will remain valid for the new running dates, which will be announced soon.”