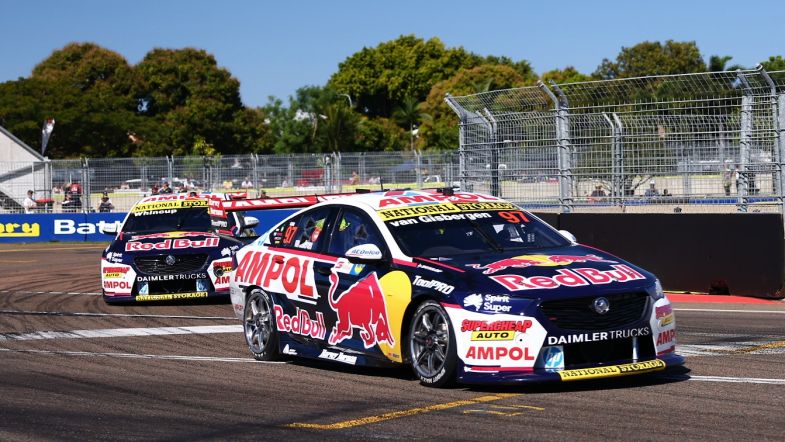 The two were locked in a race long battle for the lead, opting for different pit stop strategies, with Whincup closing in on his leading team-mate in the final stages of the race.

Whincup was up alongside his team-mate on lap 25, but van Gisbergen managed to stay ahead to win the race by close to five seconds.

The field take to the streets of Townsville once more this weekend at 07:40 CEST.