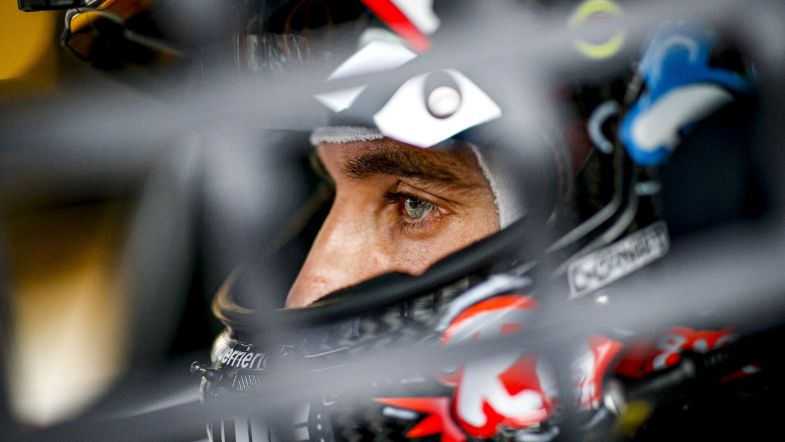 Esteban Guerrieri is going to take part in the TCR South America endurance race at Curitiba this weekend as co-driver to José Manuel Sapag.

The duo is going to drive a Honda Civic Type-R for Squadra Martino.

Guerrieri is currently racing for Münnich Motorsport in the FIA World Touring Car Cup and is the second WTCR driver on the grid this weekend alongside Tom Coronel.