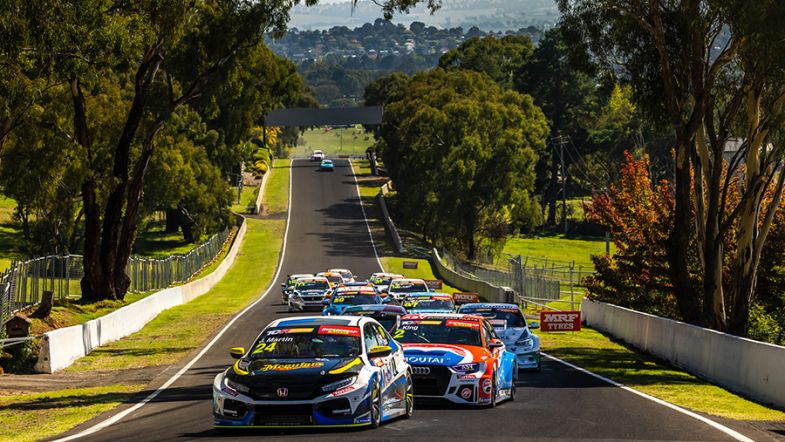 The 2021 TCR Australia Series will conclude with the longest races in series history at Bathurst in November.

The TCR Bathurst 400 will be made up of three 21 lap races on the famous circuit, with qualifying being used to decide the starting order for the opening two races – albeit with the top ten reversed for race two.

Points scored across the first two races will then be used to decide who starts on pole position for the final race of the weekend.

“The move to make the TCR Bathurst 400 a series round will ensure that TCR Australia’s appearance at the Bathurst International will be one of the true highlights on a weekend showcasing racing cars and categories with a global flavour.”