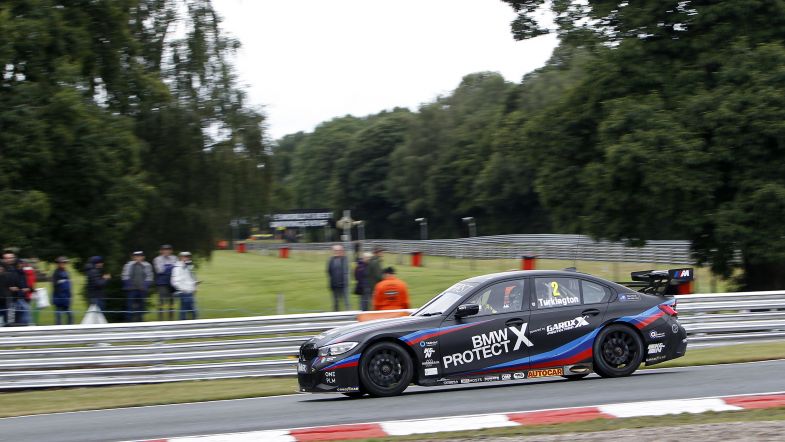 Colin Turkington: “I gave it everything”

Colin Turkington insisted he had “given it everything” despite ending up with the ninth best time in qualifying for the fourth round of the BTCC season at Oulton Park.

Turkington, one of the most successful drivers in series history at the Cheshire circuit, was expected to challenge for pole at a venue where rear-wheel drive cars have traditionally gone well.

However, in a session that saw near record-breaking pace at the front, Turkington would end up heading the fifth row of the grid even though his time was only three tenths of a second off pole.

“The BMW felt good on every run,” he said. “It was on its toes and reactive to whatever I asked it to do. I honestly don’t see how I could have gone much quicker; I gave it absolutely everything.

“When the time came up, I thought it would be a pretty hard one to beat, but it wasn’t to be. We’ve had some great results here in the past and we’ll do everything we can to make sure we have the speed to go forwards tomorrow and keep the pressure on in the title fight.”

Turkington did however out-qualify the three drivers ahead of him in the points, with Ash Sutton tenth, Josh Cook 13th and Tom Ingram right at the back after failing to set a time.