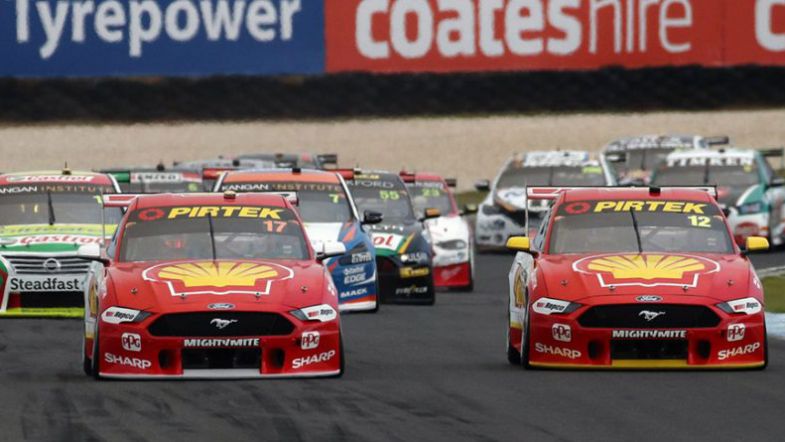 The Supercars Championship organisation has confirmed that its ninth 2021 round will be held at Phillip Island on October 23-24.

“We are thrilled to be able to confirm today that we will be returning, with fans, to Phillip Island in October,” said Sean Seamer, Supercars CEO.

“Working with AGPC and the Victorian Government, the Bunnings Trade Phillip Island SuperSprint will feature something for all fans.”

The race will mark the first time since 2019 that the Supercars Championship will host a race weekend at the circuit.

Supercars team based in Victoria, Australia, have completed shakedowns at the circuit earlier this year.

The race weekend will feature the Australian Superbikes Championship and Porsche Carrera Cup Series as support classes, with further classes to be revealed “in the coming weeks”.