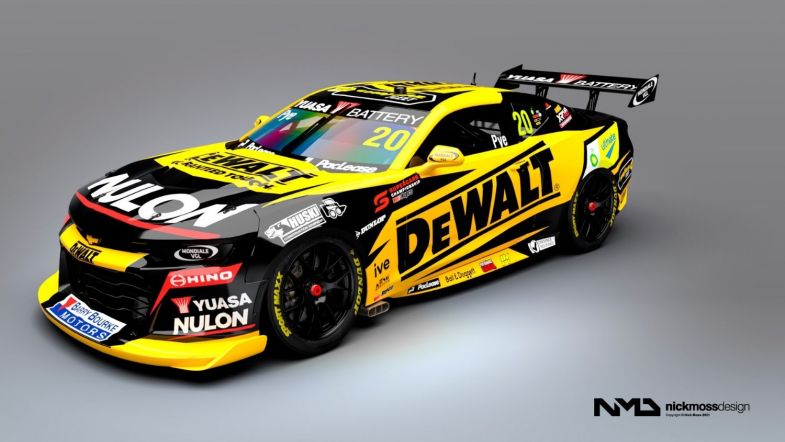 Team 18 has become the latest Supercars team to reveal renders of Gen3-specification cars ahead of the 2022 season.

Gen3 machines are set to debut in the second half of next season after plans to bring them in for the start of the campaign were delayed as a result of the COVID-19 pandemic.

Charlie Schwerkolt’s team is set to run the Chevrolet Camaro in order to retain a relationship with General Motors, having run the Holden Commodore since 2015.

As a customer outfit of Triple Eight – the team working on development of the Camaro – a switch to the Chevrolet rather than to the Ford Mustang would also be a logical move.

The renders for the 20222 Camaro feature the liveries that are currently featuring on the cars of Mark Winterbottom and Scott Pye, with the renders having been created by Nick Moss – the man behind a number of leading liveries on the Supercar grid as well as the WSR-run BMWs in the British Touring Car Championship.

Winterbottom is already signed up to the programme for 2022, with talks ongoing about Pye extending his stay. 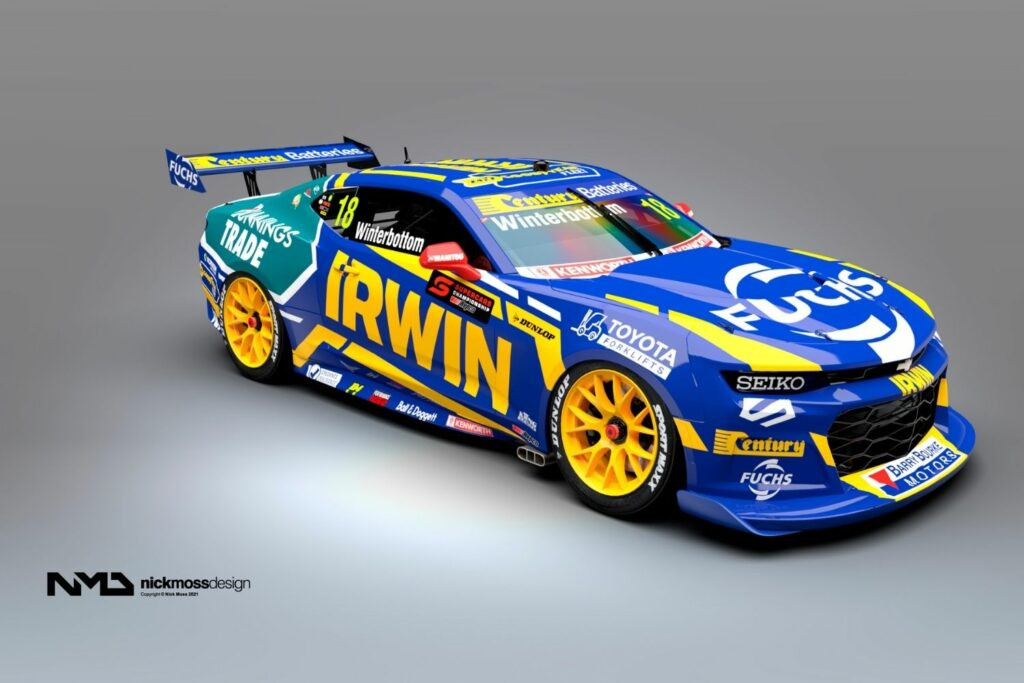