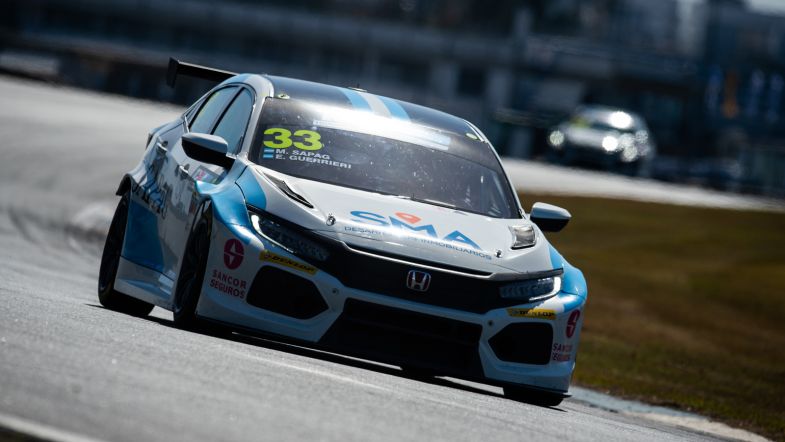 Three new drivers will join the TCR South America grid when the series heads to Uruguay for the next round of the season.

Peruvian racer Rodrigo Pflucker will make his series debut at the wheel of a Hyundai i30 N run by the Peru Racing Team having recently tested the car for the first time at the Autódromo Víctor Borrat Fabini in Uruguay.

Pflucker has previously competed in South American F4 and also in the IMSA Prototype Challenge, where he took the LMP3 title in 2019.

José Manuel Sapag will have two new team-mates at Squadra Martino as the Honda team expands to run three Civic Type Rs, with Cyro Fontes and Gonzalo Reilly both joining the grid having competed in the Uruguayan Superturismo and Argentine TC2000 championships respectively.

The Autódromo Internacional Eduardo P. Cabrera in Rivera will host the event on September 11/12.