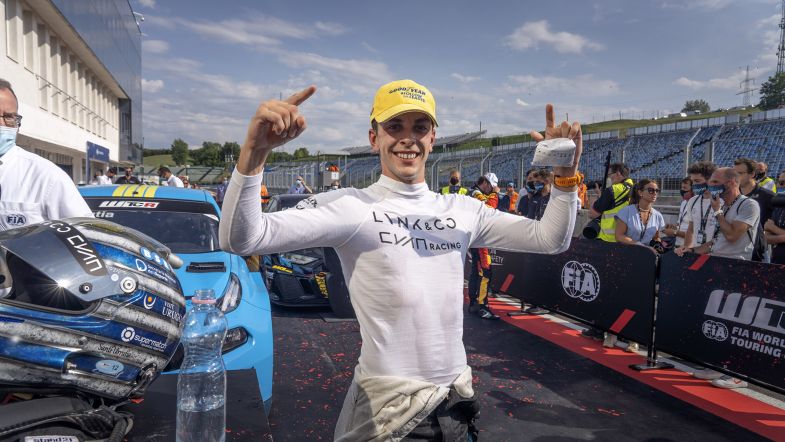 PMO Motorsport has confirmed entry to the TCR South America championship with two Lynk & Co 03 TCR race cars, with one of them driven by WTCR driver Santiago Urrutia.

Urrutia, who is racing full-time for Lynk & Co Cyan Racing in the WTCR, is going make his first appearance in TCR South America during the coming round at Riviera on September 11-12 in his home country Uruguay.

The team is yet to confirm whether Urrutia is going to take part in further rounds this season, although none are clashing with the coming WTCR races.