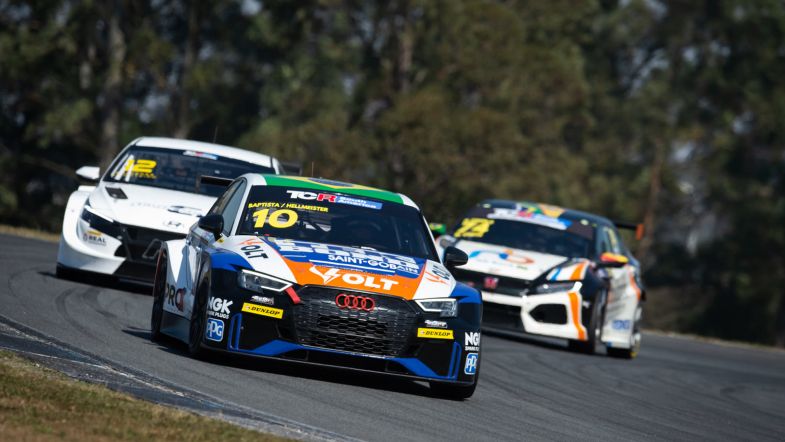 The TCR South America organiser has announced that the fourth round will take place at Autódromo Víctor Borrat Fabini in Uruguay on October 2-3.

The race was supposed to be held at Buenos Aires, Argentina, but has been changed due to the current travel restrictions in Argentina.

The next TCR South America race will take place on September 11-12 at Riviera in Uruguay.

The venues for the remaining races after the fourth round are yet to be confirmed and will be “in due course”.