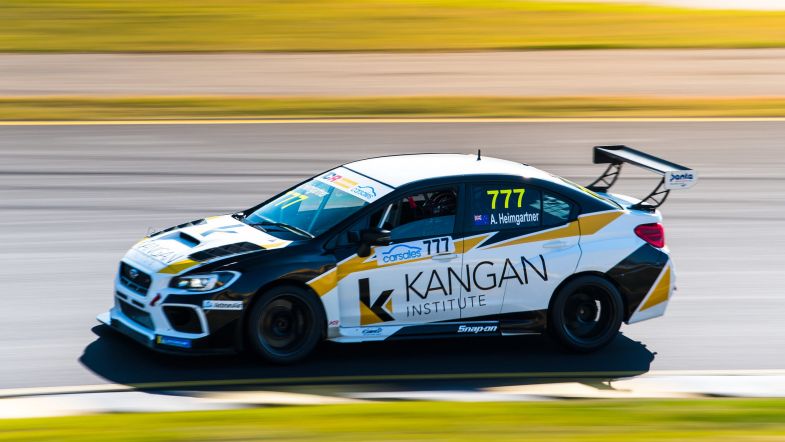 JamSport to run Subaru programme in 2022

JamSport Racing will take the first step into touring car competition in 2022 after announcing plans to compete in the Touring Car Trophy incorporating TCR UK.

The team, best know for its exploits in the Renault Clio Cup and MINI CHALLENGE, will run the Subaru Impreza WRX STi TCRs that most recently appeared in TCR Australia with Kelly Racing.

Both cars will undergo a refurbishment, test and development programme over the winter ahead of the new season.

Members of the JamSport team have been involved in running the Maximum Motorsport Hyundai of Max Hart this year, with the team now launching an entry in its own right going forwards.

“Having been involved with the Goodyear Touring Car Trophy and seeing how it’s grown this season, I’m excited about next year, especially as we’ll be running a two-car team,” team boss Jamie Going said.

“One of the positives surrounding TCR competition is how the globally-established balance of performance regulations keep the competition on a level playing field, which in turn generates close racing. Added to this, the cars and running costs represent good value for money, which is another reason why we want to be involved.

“I’m looking forward to getting hold of the cars in the next few weeks and starting out on the development program to ensure they’re competitive by the time the 2022 season begins.

“We’re not getting involved to make up the numbers. We’re there to race at the front and challenge for the title. That’s why we’ve already signed up our first driver and we’ll be announcing who it is very soon. Watch this space…”