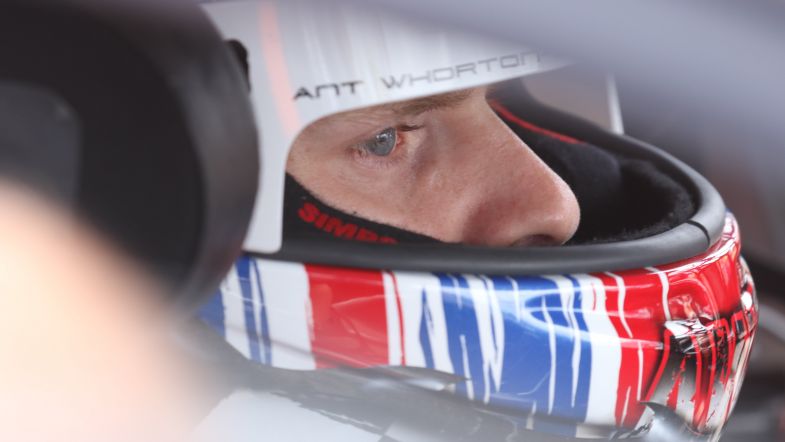 Ant Whorton-Eales has, as expected, been named as the first driver for JamSport’s new programme in the Touring Car Trophy incorporating TCR UK.

Whorton-Eales, a past winner of both the Clio Cup UK and the MINI CHALLENGE with the team, will drive one of the two Subaru Impreza WRX STi TCRs being entered into the series for 2022 with his team-mate still to be confirmed.

The 27-year-old also has experience of competing in the BTCC thanks to a season in an AmD Tuning-run Audi and a one-off with the same team in an MG6.

“I’m really excited about the prospect of competing in a TCR car in the UK,” he said. “I’ve watched the championship develop over the course of this season and seen how competitive it is. Added to this, the globally proven balance of performance regulations ensures that things stay on an even playing field, which means you have to be on your ‘A’ game all of the time.

“I know I’ll be working with a good team in JamSport and the Subaru looks and sounds fantastic. So, I’m really looking forward to help develop the car into a competitive package that’s capable of winning races and subsequently, the championship. I can’t wait to get started.”