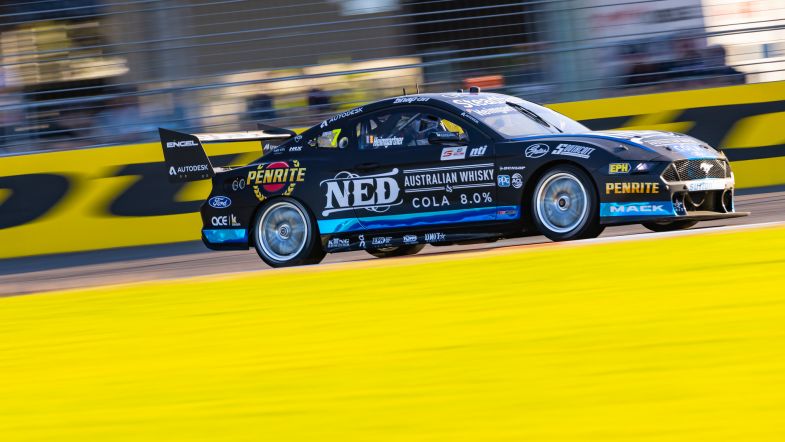 Kelly Grove Racing has confirmed that André Heimgartner will exit at the end of the current Supercars Championship season.

“I will forever be thankful for Todd and the whole Kelly family for taking a chance on me when I was down and out. Looking forward to new and exciting opportunities ahead,” said Heimgartner.

The 26-year-old has spent four seasons with the team, claiming his maiden win at The Bend earlier this year.

“This hasn’t been an easy decision for either party but it became apparent over our discussions that it would be best for André and his career to start a new chapter and challenge,” said Stephen Grove, team co-owner.

“When the time comes, he will leave us with my blessing and huge goodwill from every single member of the team.”

“We’re proud of everything André has achieved with Kelly Grove Racing, but for now, we continue to focus on the rest of the 2021 Championship and finishing as strong as possible.”

Rumours indicate that Heimgartner could be headed for Brad Jones Racing next season, but there is no official confirmation yet.