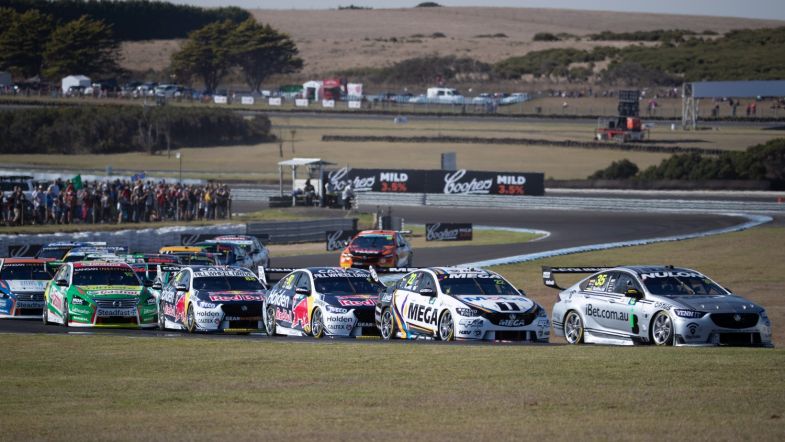 The Supercars Championship organisation has confirmed that the Phillip Island round has been cancelled due to the current challenges connected to the COVID pandemic.

The race weekend was supposed to be held on October 23-24.

“Our appreciation also extends to Motorsport Australia, Motorcycling Australia and the legion of motorsport fans who provided their support for this new event concept.”

Supercars has announced that it is committed to complete a 12-round season, with the remaining five rounds “to be announced next week”.