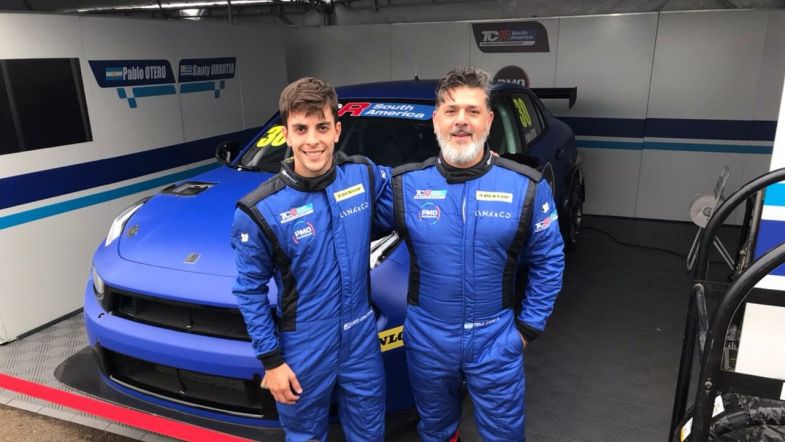 PMO Motorsport insists it is targeting long-term success in the TCR world ahead of its debut in TCR South America this weekend in Uruguay.

The team will join the grid for the fourth round of the campaign at the Rivera circuit this weekend with a two-car outfit running the Lynk & Co 03 TCR, with race-winner Santiago Urrutia onboard for the meeting to provide experience of competing in the car in the FIA World Touring Car Cup.

The PMO Motorsport progamme will mean that Lynk & Co is now appearing in four different championships, with Cyan Racing in the WTCR, Teamworks Motorsport in TCR China and MA:GP in STCC TCR Scandinavia.

“We are delighted to announce our programme for the inaugural TCR South America season with the well-proven Lynk & Co 03 TCR race cars,” team boss, and former racer, Quique Mansilla. said.

“While we are new to the TCR category, we have experienced people onboard and a driver duo that will bring both experience with Pablo and young talent with Santi.

“This is a long-term programme while this season will be all about getting up to speed, our future goal is obviously to fight for the overall title.”

With no title to consider having not been part of the opening three rounds, Urrutia insisted his focus was on trying to help guide the team as much as possible across the race weekend.

“I am really excited to be part of PMO Motorsport’s first race weekend in TCR South America, especially with such a strong car as the Lynk & Co 03 TCR,” he said.

“The team has got a lot to learn, but the goal is to help them build a strong base for the future with my experience from the WTCR and score as well as possible under the circumstances.”

Experienced Argentinian driver Pablo Otero had already been confirmed in the sister car and expressed confidence about the future of the programme.

“This is a completely new challenge for us all that I am very much looking forward to,” he said. “We have a long way to go before we get everything where we want it to be, but I hope to be able to contribute with my experience and move our goals forward consistently.” 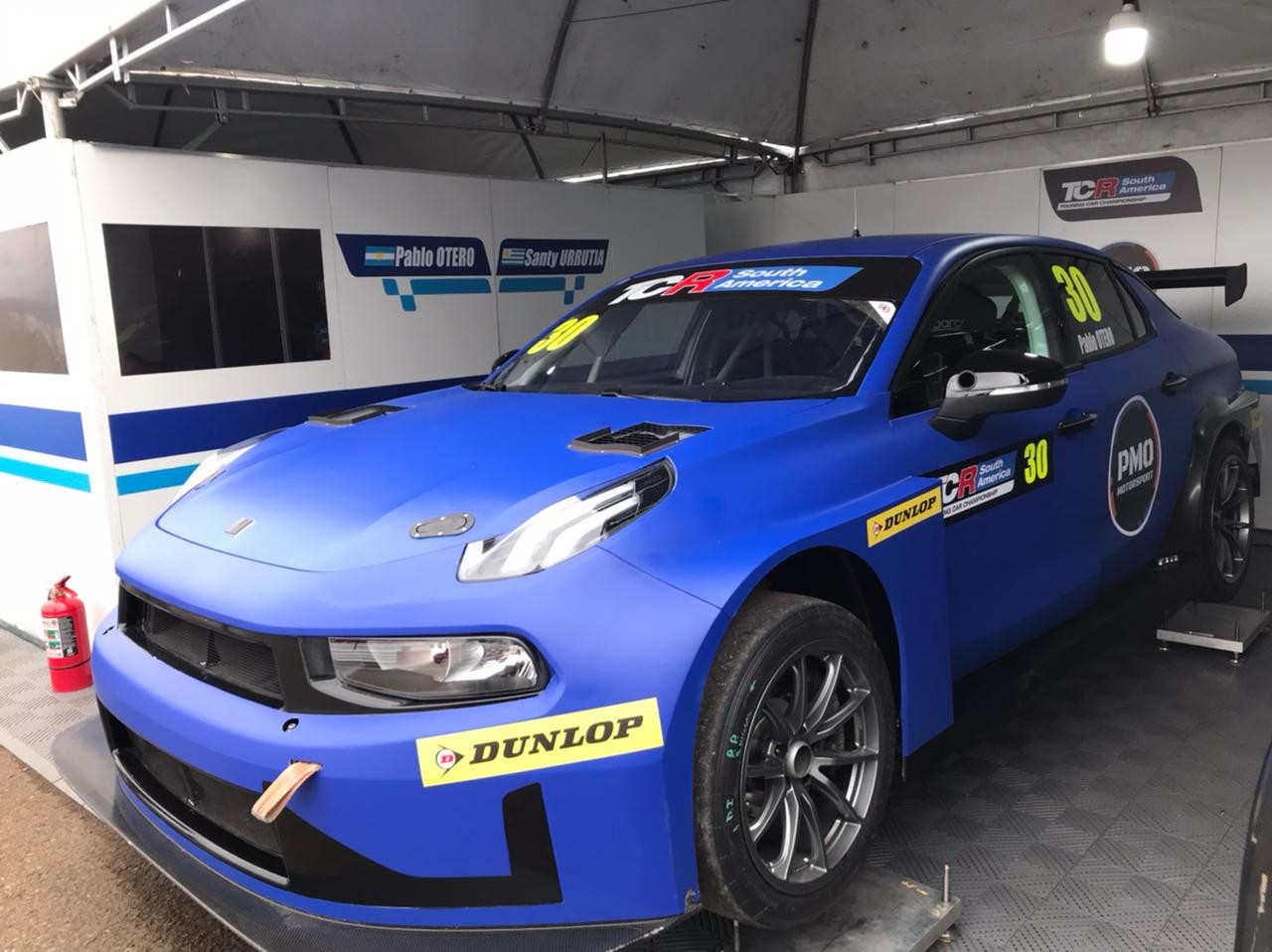