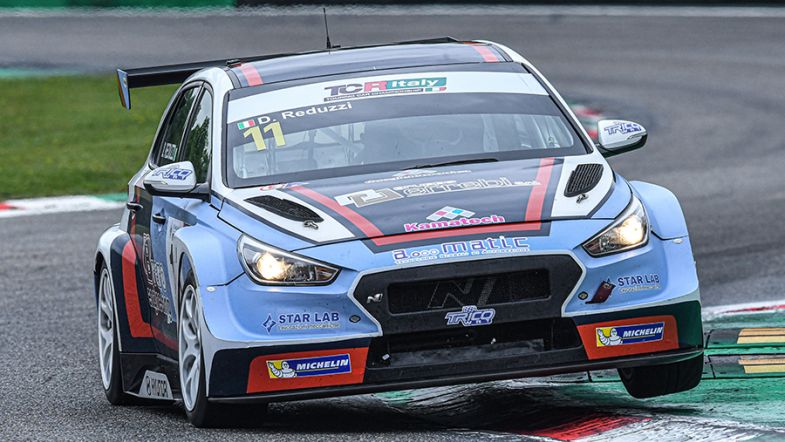 TCR Italy race winner Damiano Reduzzi is to make his debut in TCR Europe when the series heads for Monza for the next round of the season.

Reduzzi won twice in TCR Italy last year en-route to sixth in the standings despite not competing in every round of the campaign due to commitments elsewhere.

The experienced racer will compete in a Hyundai i30 N TCR run by the Trico WRT team in what is the next step on the TCR ladder for both driver and team.

“I took some good results and stepped up in the categories, but I have always preferred rallies on asphalt, and the logical consequence was a switch to circuit racing,” he said.

“I looked at TCR and thought it was the way to go. We took part in three events of TCR Italy in 2019 and that was the beginning of the Trico WRT TCR programme.”