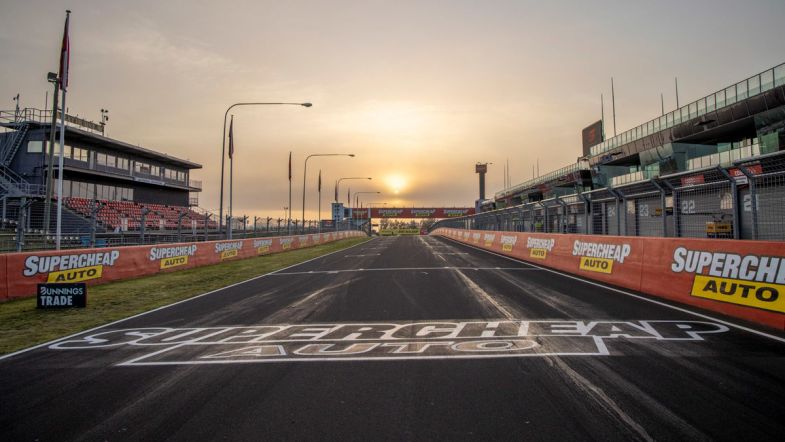 The Supercars Championship and TCR Australia series will host its season finales as part of a massive six-day Bathurst 1000 event, featuring a total of ten categories.

“I would like to thank the Mayor North, Rob Cameron at Repco and John McMellan at ARG for their collaboration over the past few weeks to put together what might be known as the best ever Repco Bathurst 1000,” said Supercars CEO Sean Seamer.

“It’s been a tough year for motorsport fans but we’re confident this is the recipe for the best possible end to the 2021 season.”

“This major event at Bathurst is going to be one of the biggest spectacles ever seen in Australian motorsport, and it is a credit to all parties for putting the sport first,” said Australian Racing Group Matt Braid.

“There’s no doubt these are difficult times we live in, so to have this come together with the cooperation of Supercars to benefit all our competitors, commercial partners and most importantly, the fans, it’s a huge win for all.

“And there’s no better place to hold the grandest of finales to the 2021 motorsport season than at Mount Panorama.

“ARG would like to thank Benjamin Ward and his team at Supercheap Auto for their flexibility, as well as the Bathurst Regional Council for their ongoing support and desire to make this event happen.”