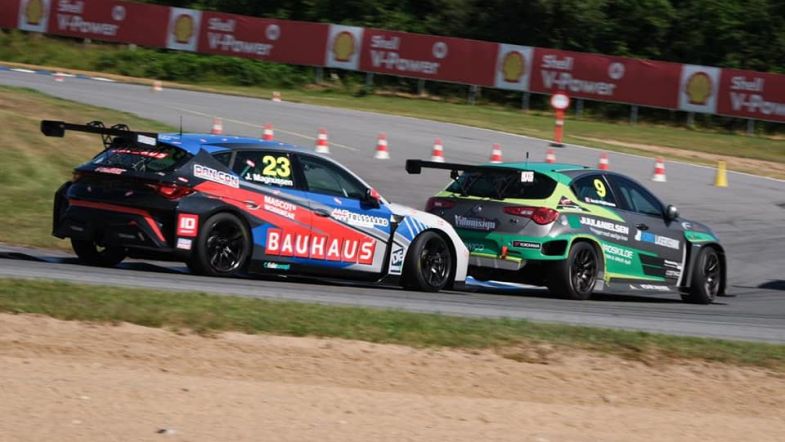 Former TCR Denmark points leader Jan Magnussen will be back for this weekend’s round at the Aarhus street circuit in a repaired Cupra León Competición.

“It was a long battle to get the parts, because we were not the only ones needing something for a Cupra TCR here in Europe,” said Magnussen.

“But finally everything was delivered ten days ago on well over four pallets and that in itself says a bit about how much effort has been made to get the car ready.”

The LM Motorsport driver crashed in the first race at the Copenhagen street circuit and missed the remaining races that weekend.

The former F1 driver also missed the following round at Jyllandsringen as it clashed with the 24 Hours of Le Mans.

Two missed race weekends has dropped the Dane, who won five out of the first six races, to fifth positions in the standings, 56 points behind leading driver Casper Jensen.