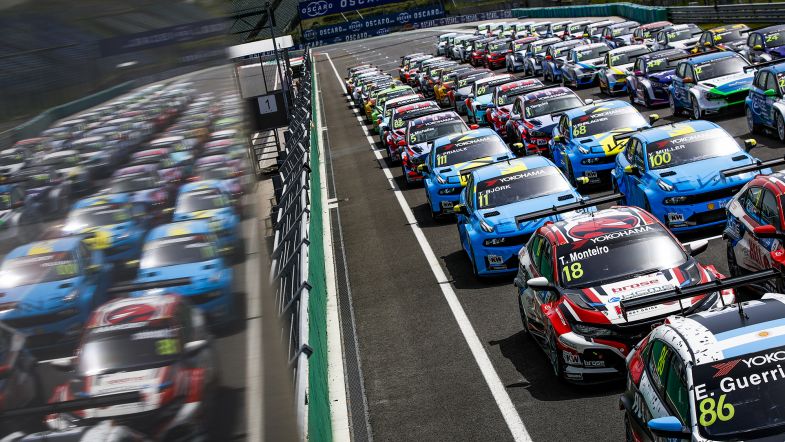 A major milestone has been passed for the TCR category as more than 1000 cars have been produced according to official data from the manufacturers to WSC, the TCR rights holders.

“We are obviously very proud of the achievement of the 1000-car total,” said Marcello Lotti, president of WSC.

“It has been an impressive result in less than seven seasons of exciting competition. This proves that when a racing category is affordable, it becomes successful.”

The category was introduced in 2015 and a total of 1060 TCR cars have been produced since then, split over a total of 20 models from 15 manufacturers.

The newest TCR model is the Audi RS 3 LMS, unveiled in February this year, and the Toyota Corolla TCR is set for introduction later this year.

“It’s a fact that the success of TCR is not fading yet and we are pleased to see that, despite the pandemic and a troubled 2020 season, numbers are getting back to the pre-Covid times,” said Lotti.

“TCR cars are currently eligible to compete in WSC-sanctioned series all over the world and the total of the races will reach 320 by the end of the season.

“The number of drivers is also growing again, but more than the overall total it is worth to point out that 146 of them have scored victories driving thirteen different models. This is more evidence of how TCR offers equal opportunities to the competitors.”