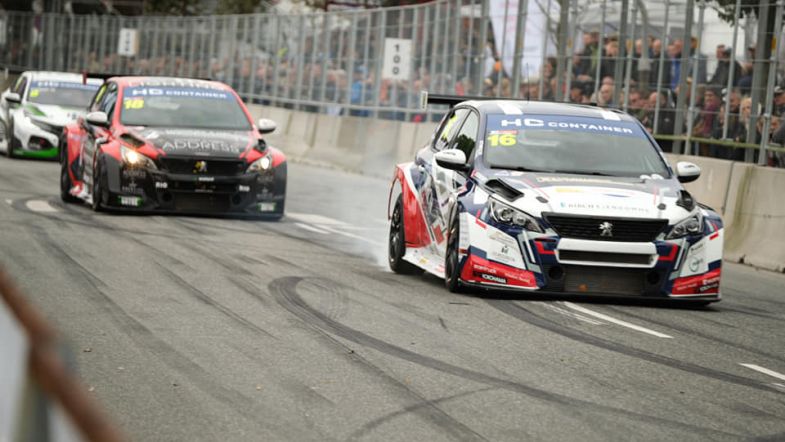 Casper Elgaard wins second race on the streets of Aarhus

Casper Elgaard crossed the finishing line first in the second TCR Denmark race of the weekend on the streets of Aarhus.

The race was interrupted by a safety car session when Gustav Birch and Kristian Moe Sætheren came together.

Alfa Romeo driver Sætheren lost one lap because of the incident to finish 18th while Birch was disqualified from the race.

Magnussen’s team-mate Nicolai Sylvest, who retired from the first race with a puncture, finished fifth while Kenn Bach rounded off the top six for Massive Motorsport.

The third and final race of the weekend starts at 13:55 CEST.