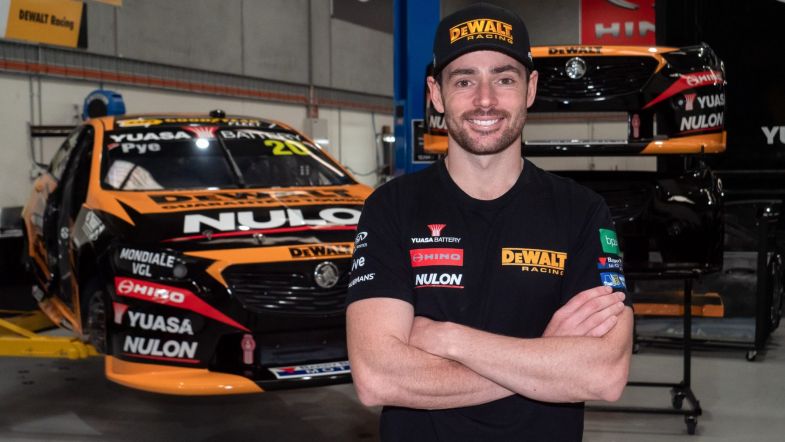 Team 18 has extended its contract with Scott Pye until the end of the 2023 Supercars Championship season.

The 31-year-old joined the team in 2020, finishing ninth overall, and is currently placed 13th overall with a sixth place finish at Townsville as his so far best result this year.

“It’s fantastic to be extending my contract with Team 18,” said Pye.

“I’ve had such a fantastic time here, I love working with Charlie and the rest of the team and I think our performances have been quite strong and we’ve been building some momentum over the two-year period.”

“For me the decision to stay on was an easy one, so it’s fantastic to have that now locked away and be able to look forward to what’s coming in the future.

“When I first made the move to Team 18 I could see what Charlie’s plan was and his vision for the team, that excited me and that level of excitement is still there.

“I see the trajectory the team is on and that really motivates me. It’s still a young bunch and we’ve got a great platform to build on, led by someone like Charlie who is a very inspiring and motivating person to have around the group.”