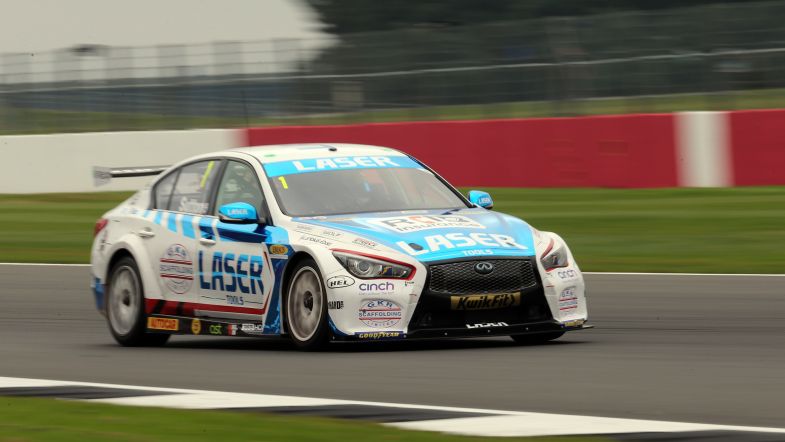 Ash Sutton admitted he “didn’t like” his new reserved approach despite extending his lead in the BTCC standings at Silverstone.

Sutton opened up a 36 point advantage across the weekend to slightly extend his lead in the standings, with Tom Ingram moving back up into second spot after Jake Hill struggled for pace with weight in qualifying and race one.

Sutton’s weekend kicked off with eighth in qualifying and he then took seventh in race one, where he also scored the fastest lap despite the additional ballast on the car.

The Laser Tools Racing man then drove to fourth place in two after a penalty for Josh Cook moved him up a spot in the final results, and then wrapped up proceedings with a podium in race three.

“As much as I don’t like it, I have to do things right and collecting the points in race one and two are important towards then getting a big score in race three,” he said, referring to the change in approach from going all out attack on track.

“There are times when I have to shout at myself in the car, but it’s all about crunching the numbers rather than the podiums and focusing on scoring what we can. All our rivals were behind us in that final race, and that helped with the points we lost earlier in the day.”

The series heads to Donington Park next, with Sutton confident of a strong showing on track again with the Q50.

“The first time we rolled the car out a Donington last year it was mega and the race pace was great,” he said. “We’ve only made it quicker since then, so I’m looking forward to it.”