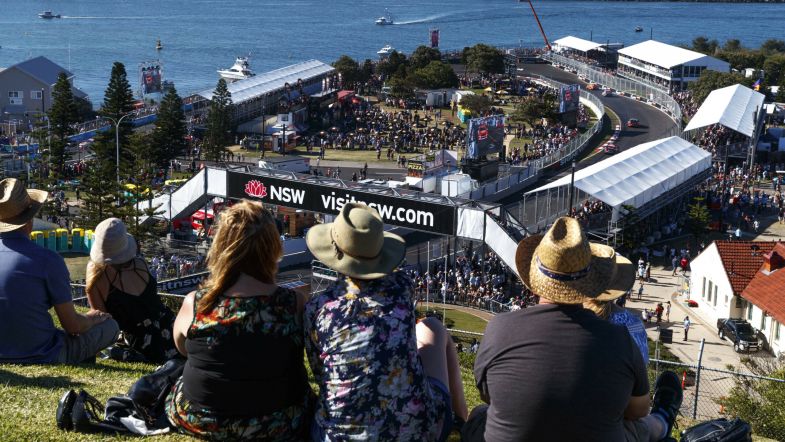 The 2022 Supercars season will kick off on the streets of Newcastle in March after confirmation that the circuit will return to the calendar for the first time since 2019.

The Newcastle 500 will take place across the weekend of 4-6 March and is the only race on the Supercars calendar to have a confirmed date for next season, with the remainder of the schedule to be announced in due course.

“We’re thrilled to have locked in our 2022 Championship opener as a return to the stunning Newcastle Street Circuit,” series CEO Sean Seamer said.

“The spectacular shots of Supercars racing on the CBD street circuit have become images that are embedded into the minds of tens of millions of motor racing fans around the world.

“Newcastle has established itself as one of the most popular stops on the Supercars calendar with both fans and drivers and we look forward to seeing as many familiar faces as possible trackside in March.”

City of Newcastle Lord Mayor Nuatali Nelmes said the confirmation of the event would be a boost for the surrounding area, with the impact of COVID-19 continuing to be felt across Australia.

“Newcastle and the Hunter enjoy a huge racing supporter base and I’m confident they will love the promotion to the season opener and will continue to pour into the city for the three days in massive numbers,” Ms Nelmes said. “This is a welcome announcement for our residents and businesses which confirms that the Christmas and January holidays will be unaffected by work on the circuit.

“This timing ensures residents will have no issue accessing our pristine beaches and parks throughout November, December and all of January.

“Businesses can now prepare for the busy period of trading over the summer holidays through to February, with another boost in the first week of March when more than 150,000 racing fans flood the east end and Foreshore.”